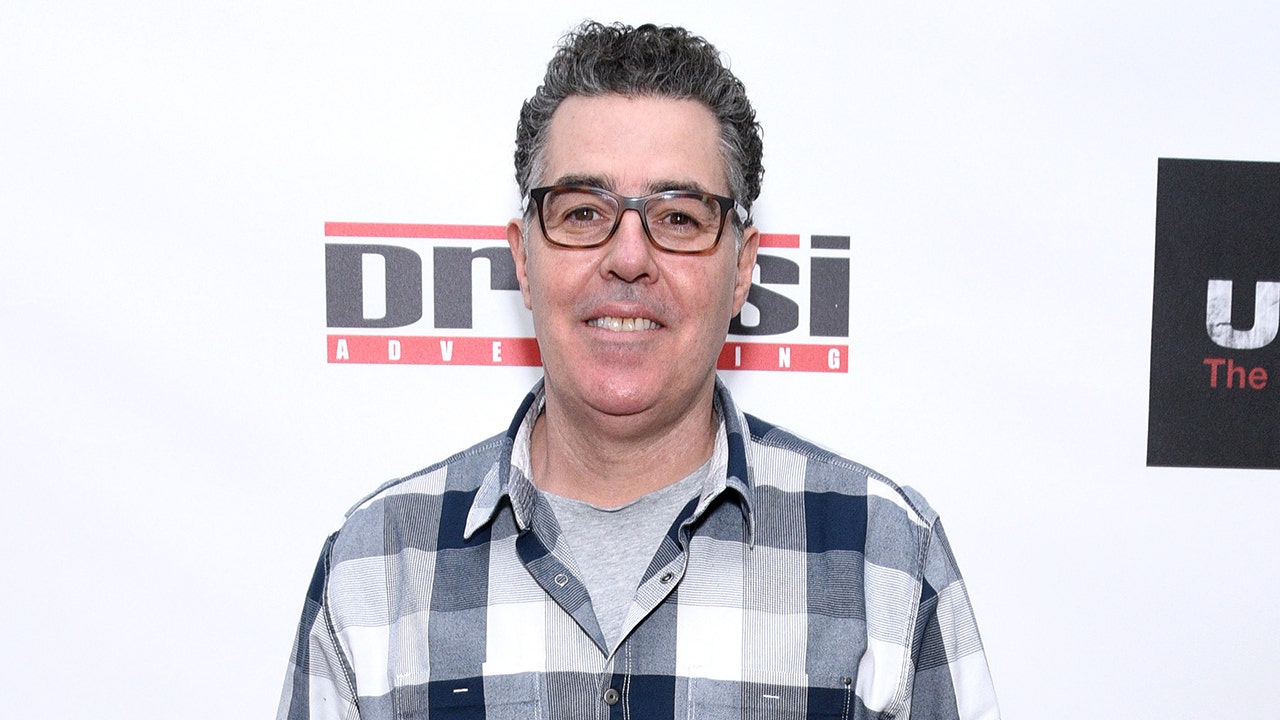 American radio personality and comedian Adam Carolla raked modern progressives over the coals by saying they go so far beyond policing language, they police ideas.

Carolla made a powerful observation on how American culture has changed during a June 20 interview on the podcast “The Truth with Lisa Boothe.” Carolla recounted how back when he “started in radio in the mid-90s,” language complaints about inappropriate words would come in from “the religious right” and “there was no such thing as the progressive left complaining.”

All this has changed now, he said, “The progressive left, which does all the complaining now, doesn’t complain about the language. You can swear your a– off. They applaud that.”

AMERICA’S FOCUS ON RACE IS ‘HURTING THE COUNTRY’: ADAM CAROLLA

He said that modern progressives on the other hand take issue with something far more sinister: “They complain about the ideas, they don’t like your ideas, and they wanna police your ideas, and that’s much more insidious than policing the language.”

“You know, we say, ‘Language! You have to police the language – don’t say the s-word or the f-word or whatever on broadcast television.’ They [the left] want the ideas policed, that’s a much scarier proposition,” he told Boothe.

A pro-life pregnancy center’s office building in Buffalo, New York, was vandalized and the scene of suspected arson. (CompassCare)

The comedian followed with a series of grim examples of news outlets’ political hypocrisy: “So if someone wants to firebomb some Christian abortion alternative center – they’re not interested in [covering] that,” he explained.

“If a Black cop shoots a White woman in the face at the Capitol, uh… not so much interest in those things. So, they have to figure out what the narrative is to decide how much interest to show in whatever the subject is, which is a weird way to do news, if you think about it,” he said.

Carolla did offer a way out, however. He suggested that if enough people are willing to speak the truth publicly and demonstrate they are “unwilling to cave in on an individual level or corporate level” to cancel culture, even society’s most powerful forces can lose credibility.

“Take a look at Black Lives Matter,” he said. “Two years ago, it would have been a death sentence to come out against Black Lives Matter in any capacity. Now, it’s no big deal. That’s how this stuff works. It turns around pretty fast.”