Biden's back-and-forth on US oil production has put him 'in a hell of a political pickle': Podcast co-host 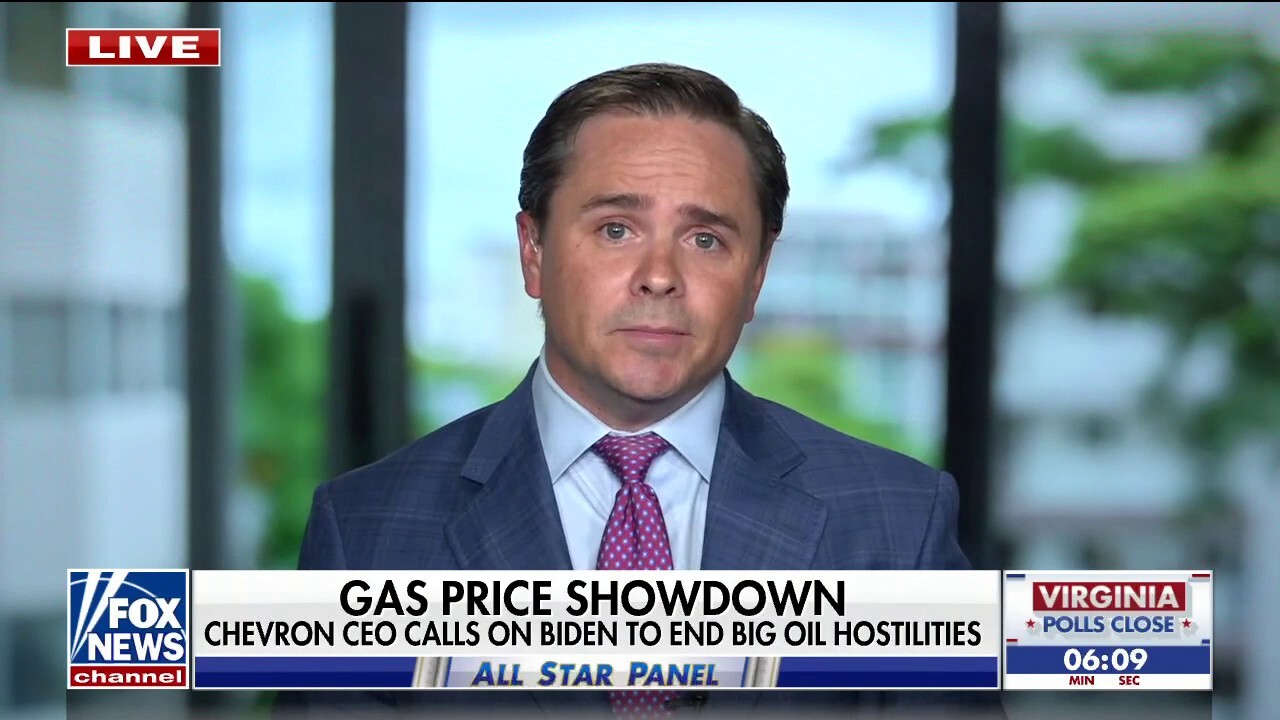 Ruthless podcast co-host Josh Holmes claimed that President Biden’s changing views on oil production in the United States have put him in a “political pickle” Tuesday on “Special Report.”

HOLMES: I just find it so amusing that he’s constantly befuddled that the oil industry writ large doesn’t believe his commitment to oil. He literally campaigned on an entire platform of shutting down fossil fuels in this country. And by God, he’s done a pretty good job. He’s now in a hell of a political pickle, which is his problem. And so now it’s back to more refining. You don’t get to start your administration with shutting down the Keystone pipeline and then throw up your arms and don’t understand why it is that nobody wants to get into the oil business. … Of course this is set against the backdrop of going to Saudi Arabia and begging OPEC for more oil. But this is a real problem for this administration. Frankly, the American people are making them pay in the polls for it.

WATCH THE FULL DISCUSSION BELOW: