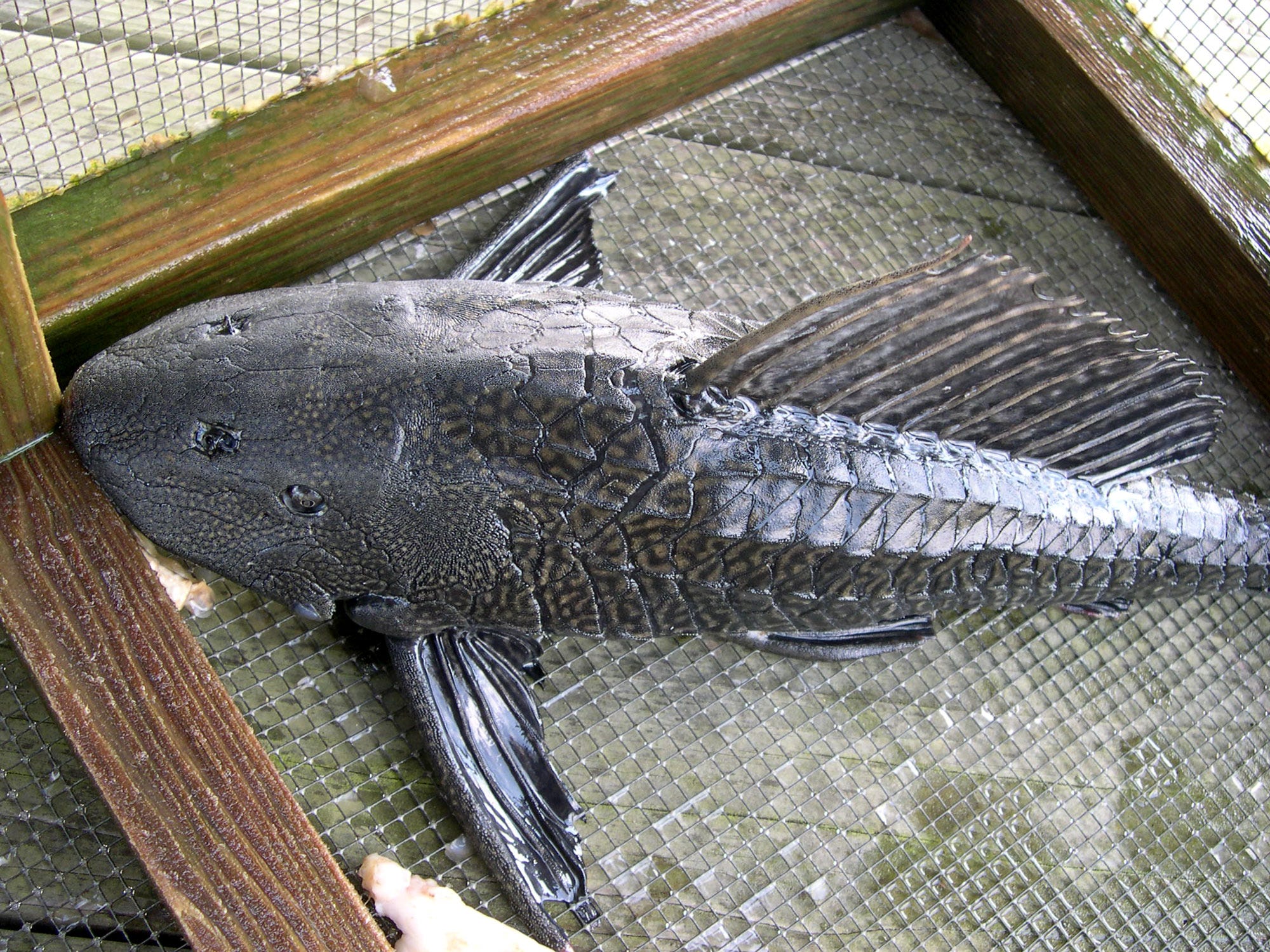 A child is recovering in Florida after being stabbed in the chest by a catfish barb, fire officials reported Tuesday.

Details including where the child was when they suffered the injury were not immediately known by fire officials, Dierdoff said.

But Dierdoff said, while headed to a hospital, the child’s mother pulled over at a Denny’s on US-19 in the city and dialed 911 to report her child was “experiencing difficulty breathing.”

Firefighters responded to the scene and listed the child as a trauma alert after they said they determined the catfish stinger lodged about 1 to 1 1/2 inches deep in the child’s chest cavity.

The child was airlifted to St. Joseph’s Hospital in Tampa to be treated for critical injuries.

The child, who Dierdorff said, is under the age of 10, was most recently listed in stable condition.

Jaws in California:The great white shark mystery: In Southern California, they’re being spotted more than ever

According to the Florida Fish and Wildlife Conservation Commission, catfish live in both freshwater and salt water and are not aggressive. Many catfish become active just before dusk and at night, FWC reports.

Venomous catfish stings are a common environment hazard worldwide, according to the National Library of Medicine reports. Stings can result in severe pain, infection, respiratory issues, cardiac problems and more.

Dierdorff said officials do not know what type of catfish stung the child, but catfish sharp barbs on their dorsal and pectoral fins should be avoided.

“Those barbs, even to get hit in the leg is (very) painful,” said Dierdorff, who said he has been stung in the leg by a catfish. “I can’t imagine what it feels like to be stung in the chest.”

Natalie Neysa Alund covers trending news for USA TODAY. Reach her at nalund@usatoday.com and follow her on Twitter @nataliealund.