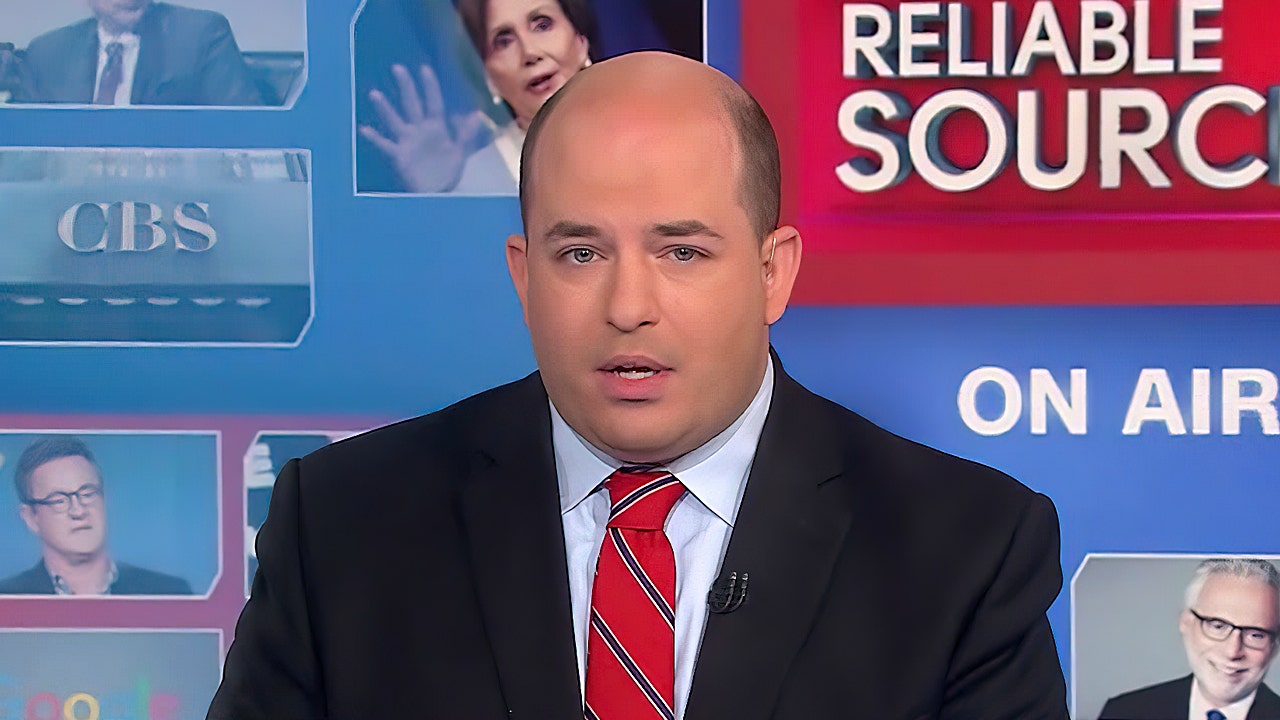 Americans largely avoided CNN during Father’s Day weekend as the network continued to hemorrhage support from the demographic most coveted by advertisers.

CNN managed only 67,000 average viewers between ages 25-54 from June 18-19 for its smallest weekend audience since 2000 in the category that pays the bills. It was the network’s third-worst performance in the critical demo during a weekend since 1993.

It was also the network’s smallest audience on a Saturday among the demo since October 1993 when only 58,000 tuned in, and only the second time that CNN delivered under 60,000 demo viewers on a Saturday in 29 years.

Reruns of “Family Matters, “Roseanne, “The Office,” “Shark Tank” and “Family Guy” all outdrew Stelter’s program among the 25-54 demo, as did children’s programming such as “Peppa Pig” and “Spongebob SquarePants.” Over 5,000 cable telecasts topped “Reliable Sources” in the demo last week.

CNN averaged only 67,000 viewers between ages 25-54 from June 18-19 for its smallest weekend audience since 2000 in the demographic coveted by advertisers. Pictured are weekend anchors Brian Stelter and Jim Acosta.
((AP Photo/Jose Luis Magana/Kevin Mazur/Getty Images for CNN)

CNN’s rough weekend came after Friday concluded a miserable weekday stretch, averaging only 88,000 demo viewers June 15-17 for its worst three-weekday performance since June 2014. For the week, CNN only aired two of the 100 most-watched cable telecasts

CNN has shed viewers as recently appointed CNN chairman and CEO Chris Licht is evaluating who should be shown the door, as he is “determined to tamp down spectacle” and restore the network’s hard news reputation it shed under Jeff Zucker.

Licht is currently on a “listening tour” and evaluating the network’s anchors, pundits and executives to determine who deserves to stick around. He previously announced CNN’s long-struggling morning show would be “re-imagined,” but hasn’t announced other changes yet. Those close to him don’t know what he has planned.

Brian Flood is a media reporter for Fox News Digital. Story tips can be sent to brian.flood@fox.com and on Twitter: @briansflood.