Dana Perino on Democrats continuing to push unpopular issues: The left is 'eating itself alive' 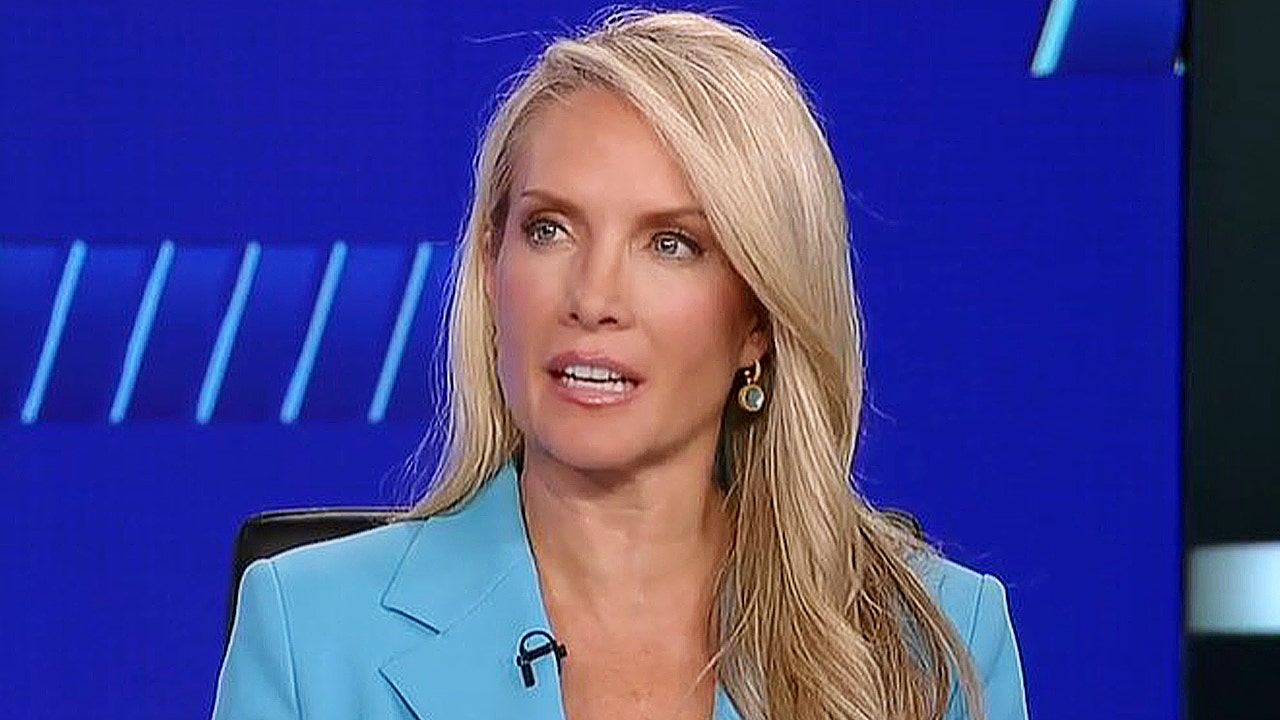 Fox News co-host Dana Perino slammed leading Democrats on “The Five” Monday for continuing to push a woke agenda and unpopular issues that do not seem to resonate with voters.

DANA PERINO: The left is eating itself alive and people like Van Jones and Hillary [Clinton] are trying to tell them that, but one of the funniest anecdotes about ‘latinx’ is that last week, there’s a Democrat of New York, Ritchie Torres, congressman, and he said “nobody actually uses the phrase.” But then people pointed out that his Twitter account had used it several times. And that’s why your young staff should not do your Twitter account.

But also how is it that Hillary Clinton is on a media tour and no one has asked her about being the person who gave the go-ahead for [the] Russia hoax? Come on media, let’s get with the program.