Educators respond to NPR report on COVID-19 impact on student development: 'Told ya so' 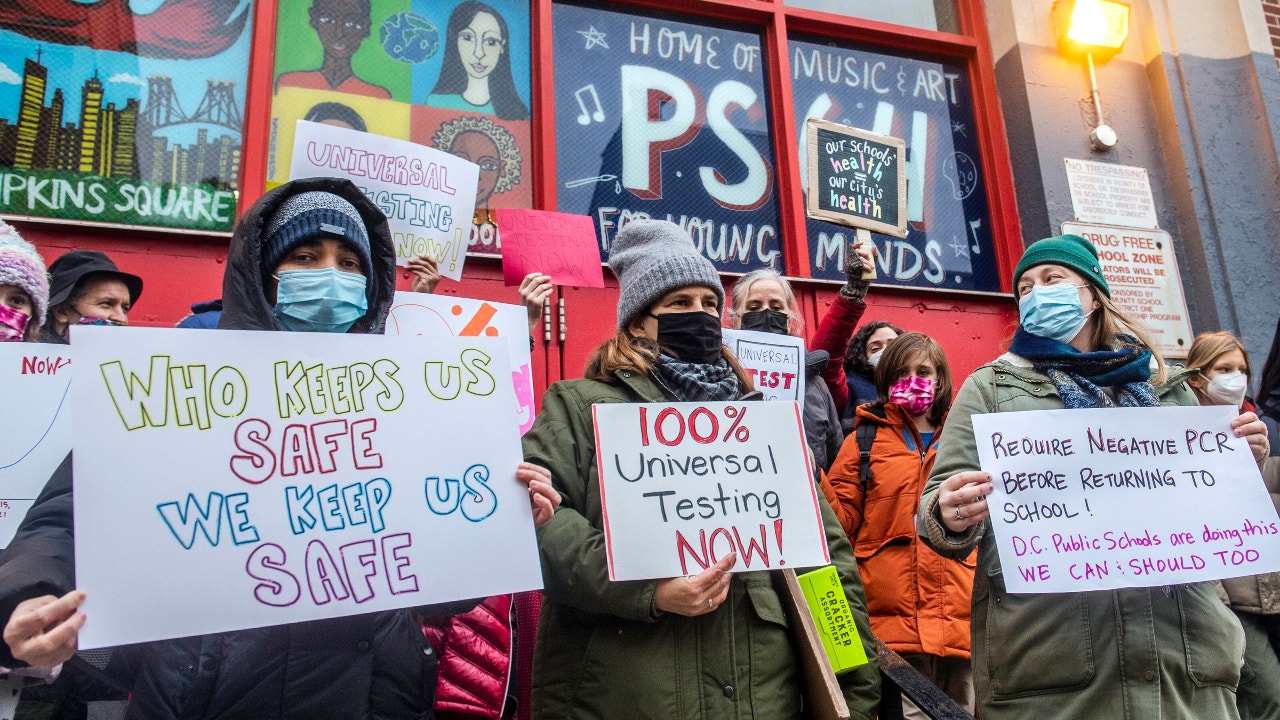 NPR spoke with teachers who said that COVID-19 school closures did lasting damage to their students, and they sensed a coming mass exodus of their fellow educators, which some academic readers described as delayed reporting.

Schools nationwide often enforced at-home instruction during the pandemic. Tiki Boyea-Logan, a 4th grade teacher in Rowlett, Texas, remarked on how many of her students failed to progress in their studies as a result and how she and her colleagues struggled to close the learning “gaps” in the piece titled, “We asked teachers how their year went. They warned of an exodus to come.”

“I feel like at the beginning of the school year, I basically got second graders, because that’s the point where they were in school full time,” she told NPR.

“Though you’re a fourth grade teacher, you’re teaching kids who are emotionally at the second grade level,” Boyea-Logan explained. “And academically, we’re back to working miracles, like, ‘Hey, we need to get these kids caught up, we need to fill these gaps.”

“They’re very worried about the students that they had this year, because they saw a lot of depression. Someone even brought up cutting, they were afraid that a student would begin cutting again,” Suzen Polk-Hoffses, a pre-K teacher in Milbridge, Maine, said of her colleagues’ concerns.

“Students were learning in isolation, then they came back, and they’re overwhelmed, and they’ve experienced a trauma,” she continued. “And unfortunately, all schools aren’t equipped to deal with the trauma that the students have experienced during the pandemic.”

Seventy percent of U.S. public schools have reported an increase in students seeking mental health services since the start of the COVID-19 pandemic, according to data released by the National Center for Education Statistics (NCES) within the U.S. Department of Education’s Institute of Education Sciences (IES) on June 1. The same study, conducted between April 12 and April 25, found that more than three-quarters (76%) of public schools reported an increase in concerns from staff regarding their students’ depression, anxiety and trauma since the coronavirus pandemic began.

Some academic experts responded to NPR by arguing their reporting was delayed, with one teacher referring to it as “gaslighting.”

“File this in the ever-growing file of things we warned about 2 years ago but were ignored, cancelled, and shunned for,” radio host Phil Holloway tweeted.

High school teacher Dan Buck said he wished he didn’t have to say, “told ya so” after reading the report.

“This, which everyone paying attention knew was coming for two years, being spoken about as if a revelation, feels a little like gaslighting,” Wisconsin public school teacher James A. Fury tweeted.

“For two years, many teachers and education writers (such as Robert Pondiscio or Daniel Buck) have been warning about learning loss and other ill-effects of school shutdowns all while more established media has all but ignored it or, in a gaslighting fashion, commented on the effectiveness of online learning or praised schools for the decision to stay shut down, ignoring the negative consequences in favor of a narrative in which we’re protecting everyone,” Fury told Fox News Digital. “Now, left-leaning publications such as NPR are turning around to report on the effects of the shutdowns on students, ignoring voices who were speaking about this since the pandemic’s beginning.”

Fury joined others in hitting the NPR piece for also appearing to center on teachers instead of the students, which Fury said “feeds into the ever-growing (within the profession at least) narrative of teacher-as-martyr.”

In Virginia, by way of example, at-home learning appeared to have an adverse impact on grades. A recent assessment from Virginia superintendent of public instruction Jillian Balow concluded that COVID-19 school closures exacerbated already existing issues with academic achievement from standard changes made under former Gov. Ralph Northam. The report’s statistics showed that only 33% of eighth graders and 38% of fourth graders are proficient in reading.

Tristan Thorgersen puts pro-Youngkin signs up as people gather to protest different issues including the board’s handling of a sexual assault that happened in a school bathroom in May, vaccine mandates and critical race theory during a Loudoun County School Board meeting in Ashburn, Virginia, U.S.
(REUTERS/Leah Millis)

“It is important to point out that already-present declines in student achievement were exacerbated by the COVID-19 pandemic school closures in Virginia,” Balow wrote. “Research is emerging regarding learning losses that occurred nationwide. There is consensus that school closures widened achievement gaps, more so for Black and brown students, and those in high-poverty schools.”

The teachers NPR spoke with also warned of a “possible exodus” of educators this summer.

“My fear is that during the summer, they’ll just say, ‘I just can’t do this anymore, because it was just too hard,'” Polk-Hoffses said.

Controversial COVID-19 school measures, along with race-based curricula and sexualized lessons, all worked to embolden parents to bring their concerns to school board meetings across the country. The parental uproar is credited with helping propel Republican Glenn Youngkin to the Virginia governor’s mansion.

Cortney O’Brien is an Editor at Fox News. Twitter: @obrienc2