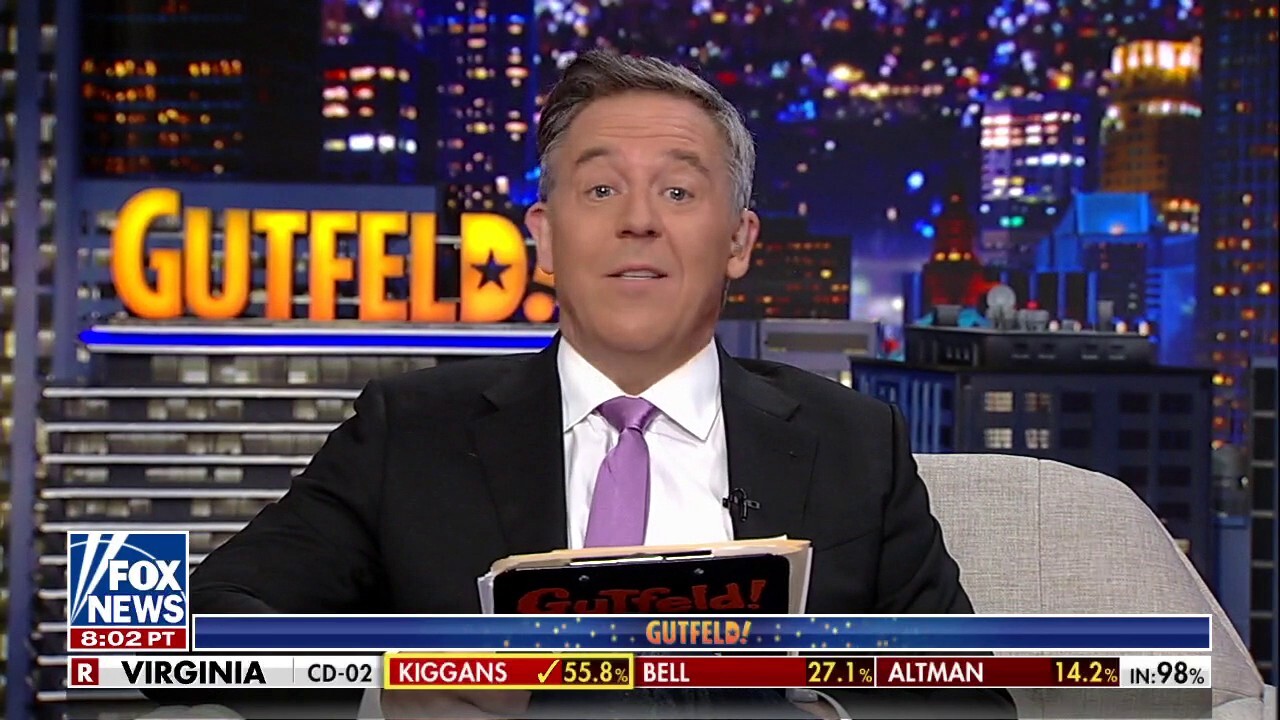 There’s a serious topic tonight. Every Monday, we usually cover the previous weekend’s violence. It’s another thing we’ve gotten used to tracking, like inflation or how often Biden loses a fight with gravity. But now it’s like how many have been shot? How many dead? It’s like doing a weather report. And in Chicago, it means whether you survive the weekend. Yeah. A little wordplay there, because lately it’s been nothing but storms of violence accompanied by a hail of bullets.

As of today, five major US cities are on track to break their already impressive homicide figures. Kudos go out to L.A., D.C., Baltimore, Milwaukee and Atlanta, where the cost of living rises with your chance of dying. It wasn’t easy, but they gave it all they had to surpass last year’s numbers. Truly a team effort.

The mayors and the thugs pulled together to surpass last year’s great season.

Meanwhile, California Governor Gavin Newsom blames Republicans since murders happen in red states, ignoring that most homicides occur in cities run by Democrat idiots like himself. It’s amazing what hair gel can do to the brain. I look at Newsom and I worry about Jesse. At least Jesse’s hair products come from Fox, Newsom buys his off the street from a guy who robbed a Walgreens.

The media does its normal **** job defining it as gun violence, like guns just show up on their little adorable gun legs. They blame the weapon and not the guy who points and fires, AKA the Alec Baldwin approach.

For the Dems, they couldn’t give a crap either unless it can help them politically. Then they give more poops than 50 pigeons on a statue. It’s the worst combo. People in charge unaffected by their own policies. That means it can continue. You can point out the insane murder rates in liberal cities. But you know what libs tell me? They don’t see it. So it really doesn’t exist. Well, in that case, who cares? Let’s get dinner and drinks tonight. Right, Don?

DON LEMON: We went out, had a great dinner in New York City tonight. People actually walked up to us and said, thank you, I watch you every night.

Haven’t played that one in a while.

I wonder if they still dine together. It’s got to be awkward, but it’s true. Crime only occurs in certain parts of the city. You know, just like how the bathroom is only part of your home. But when the toilet overflows, you’ll soon have a problem everywhere. Of course, when Dems can’t go to dinner anymore because it’s unsafe, they’ll just order in and let the delivery man dodge the bullets. No wonder they want open borders. They need people willing to die to get your pad thai. We’re very proud of that. You have to sit and think about it for a while.

It’s odd, though, this indifference playing out among the people who pretend to care. It’s like watching a serial killer nurse poisoning her patients. They spend days rehashing January 6 for political benefit instead of helping their constituents survive. But the suspects of Jan 6 were the right kind of villain, which makes the media’s job so much easier. So how did this get so bad? Well, I bet it’s the progressive left going in the other direction.

BILL BRATON: The progressive left is going in the other direction. They are effectively enabling the criminals with the reforms that they put in place and in many respects disarming the police. Unless they get smart and turn it around, they’re going to get wiped out in November, certainly and a couple of years down the line, they’ll get wiped out in the elective offices of the state and local level because the fear is going to grow as the crime is growing.

So finally, they’re talking about crime on MSNBC, although the only way for them to care is to prey on their political fears rather than focus on the growing mountain of victims who are mostly Black.

While Black men and boys ages 15 to 34 make up just 2% of the nation’s population. They were among 37% of gun homicides that year. That’s 20 times higher than White males of the same of the same age group.

So what do Dem say about that? Well, you know, it’s just gang on gang stuff. It’s like mafia violence. As long as you steered clear, you’re fine. But what about those in the crossfire? Kids, moms, shopkeepers, people leaving a bar, bouncers, cops. All lives ended by a stray bullet. Remember the old newscaster line? They were just in the wrong place at the wrong time.

Well, now the wrong place is a park playground, and the wrong time is two in the afternoon on a Wednesday. And what about the Black males who could have had a different opportunity? What about their families who’ve lost a son, father or brother?

The progressive DA solution – decriminalize gun crime. Meaning if you’re caught with a gun we just confiscate it and then we turn you loose.

But I guess they want to focus on the real threats. Parents who ask school boards why there’s a drag queen twerking on the librarian’s desk.

Well, I’ll give you a tiny, tiny hint. Let’s start with teachers’ unions, the wardens of these prisons we call schools. We’re sentencing poor Blacks to a life of bad education, so it’s hard to blame them seeking other options. And it’s all brought to you by teachers’ unions who hate school choice because it’s competition. So now we’re told reading, math and history are racist, to be replaced with pronoun workshops and grievance studies.

You rob kids of the skills they need to succeed and in a few years, those kids will rob you. At least they’ll get a person’s pronoun correct during a carjacking. That’s progress.

Greg Gutfeld currently serves as host of FOX News Channel’s (FNC) “Gutfeld!” (weekdays 11PM/ET) and co-host of “The Five” (weekdays 5PM/ET). He joined the network in 2007 as a contributor. He is the author of several books. His latest is “The Plus: Self-Help for People Who Hate Self-Help.” Click here for more information on Greg Gutfeld.