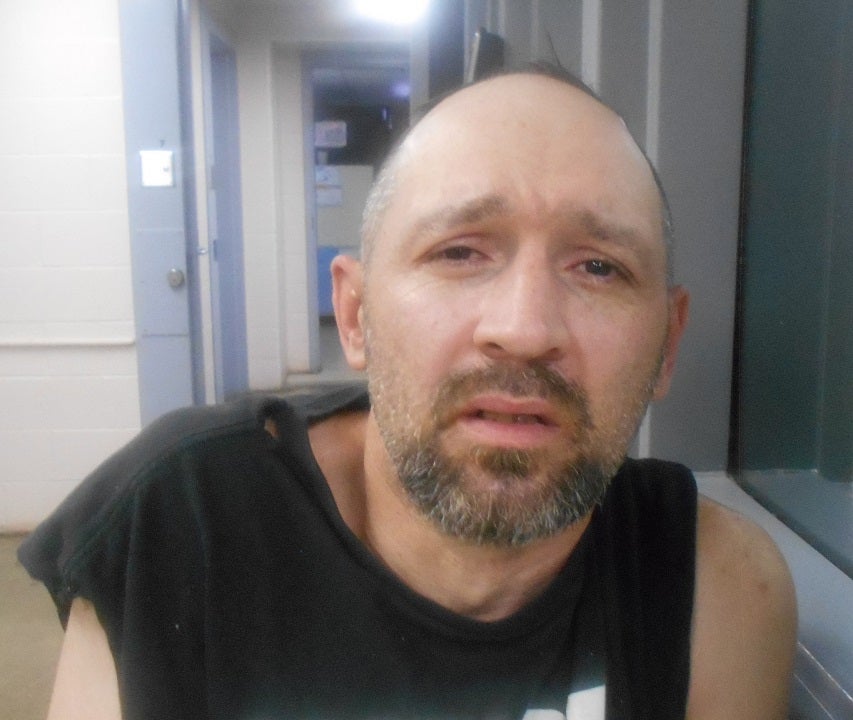 An Illinois man wanted for questioning in the disappearance of a woman earlier this year was arrested in Missouri last week following an intense search and a standoff with authorities.

Charles Story, 40, was taken into custody on June 16 in Bellflower, Missouri and had several outstanding warrants for his arrests in Illinois, the Montgomery County, Missouri Sheriff’s Office said. He was also wanted for his possible involvement in the disappearance of 32-year-old Beverly Logan.

Logan was reported missing by her family in February and has not had contact with them since Jan. 25, the St. Clair County Sheriff’s Department in Belleville, Illinois said.

In addition to the arrest warrants, Story also has three orders of protection against him and a history of resisting arrest, threatening public officials, aggravated battery, and is a registered as a sexual predator in Illinois, authorities said.

PARENTS OF MISSING GEORGIA 16-YEAR-OLD BELIEVE SHE MAY BE VICTIM OF HUMAN TRAFFICKING: REPORT

On Thursday, authorities got permission to search a home in Bellflower and found Story barricaded inside a hidden room. He threatened to shoot anyone who tried to get inside and himself, authorities said.

He was taken into custody following a brief standoff and taken to a hospital for a gunshot wound he sustained to his leg several days prior.

He was being held in the Montgomery County jail on bonds totaling $90,000.