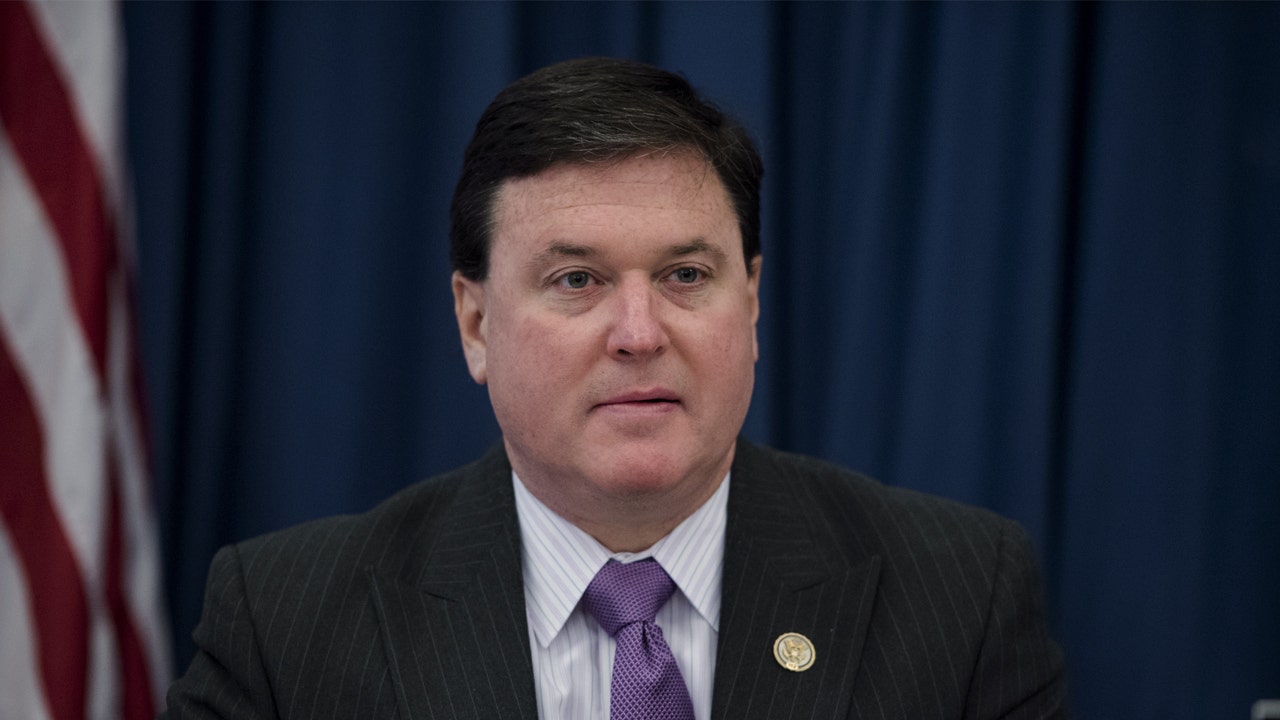 Indiana Attorney General Todd Rokita blasted a preliminary injunction against a Morgan County school district Tuesday that compelled it on the basis of nondiscrimination to allow a transgender student to use the bathroom that fits their gender identity.

The attorney general filed an amicus brief Tuesday, which is a legal document that offers additional information by someone who is not a party to a lawsuit; it argued in favor of the Martinsville School District’s “right” to restrict the bathrooms to the basis of biological sex. The amicus added that Title IX “expressly permits sex-segregated restrooms” and that it requires equal opportunities only based on sex, and not gender identity.

“Boys’ bathrooms are for boys, and girls’ bathrooms are for girls,” the attorney general said in a statement. “I realize this concept is difficult for leftist America-haters to fathom, but most Hoosiers are rightly perplexed that we would even need to defend such basic common sense.”

The U.S. district court Judge Tanya Walton Pratt ruled that the district violated Title IX, which protects people from sex-based discrimination in schools that receive federal funding, forcing it to allow the student to use the boys’ bathroom. The school district then appealed the case to the 7th U.S. Circuit Court of Appeals.

“The Court should reverse the district court’s decision and vacate the preliminary injunction,” the amicus brief stated, which was filed by Indiana and 20 other states. “Contrary to that injunction, Title IX expressly permits sex-segregated restrooms… To hold otherwise, the district court erred because it both relied on a case that applied an incorrect standard that has since been abrogated and ignored precedents deeming sex-separate restrooms permissible.”

“Title IX is about prohibiting discrimination on the basis of sex and… [is] not subject to constant redefinition over time, much less individualized subjective assessment,” it said.

The ACLU argued that a transgender student at a Martinsville school in Indiana should be able to use a bathroom which corresponds with his gender identity.
(iStock)

The lawsuit was originally filed by the ACLU of Indiana against John R. Wooden Middle School on behalf of the transgender student who was blocked from using the boys’ restroom

“He’s been formally diagnosed with gender dysphoria, which is the diagnosis for a transgender person who is having difficulties because the world does not treat the person, in this case, as a male,” Ken Falk, the legal director for the ACLU of Indiana, said. “Denying transgender students the ability to use the bathrooms in their schools consistent with their gender identity violates both the Constitution and federal statutory law.”

The attorney general of Indiana, Todd Rokita, argued in an amicus brief filed with 20 other states that Title IX nondiscrimination law did not apply to gender identity.
(iStock)

According to court documents, the transgender middle school student realized the sex he was assigned at birth was incorrect when he was 8 years old, a local media outlet said.

“Opening boys’ and girls’ bathrooms to students of the opposite biological sex threatens the privacy and safety of all students,” Rokita said. “No law requires schools to go down that dangerous path. No controlling precedent holds that Title IX or the Equal Protection Clause means that schools must permit students to use whatever bathrooms they like.”

Fox News Digital reached out to the Indiana ACLU for comment but did not immediately receive a response.

Hannah Grossman is an associate editor at Fox News Digital. Story tips can be sent on Twitter: @GrossmanHannah.