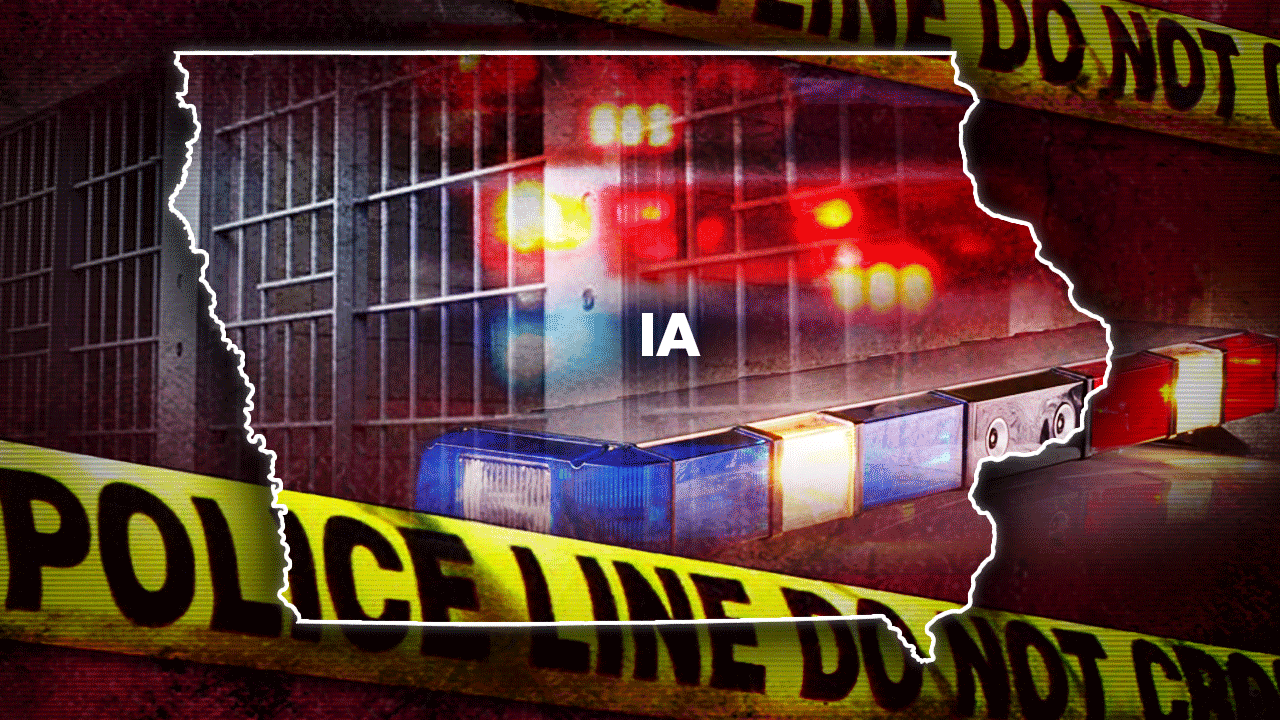 A Mason City man has been sentenced to 10 years in prison for his role in a February shooting that killed one man and left another with disabling injuries.

Judon is one of two people who were charged in the Feb. 6 shootout between two groups in Cedar Falls that killed 19-year-old Arthur Craig Lang III, of Clear Lake, and left another man with a partially severed spine.

An Iowa man was sentenced to 10 years in prison following a shooting which killed one person and left another disabled.

Police have said Judon was in a vehicle with Lang and Brandon Javon Mitchell, 26, of Mason City, on Feb. 6 when they began arguing with a group of pedestrians, and the two groups began shooting at each other. Lang was killed, and one of the pedestrians was critically injured. Police say Judon was one of those who fired a gun, but was returning fire from the other group.

Mitchell has pleaded not guilty to attempted murder and two weapons counts in the shooting of the man injured. No one has been arrested for the shot that killed Lang.