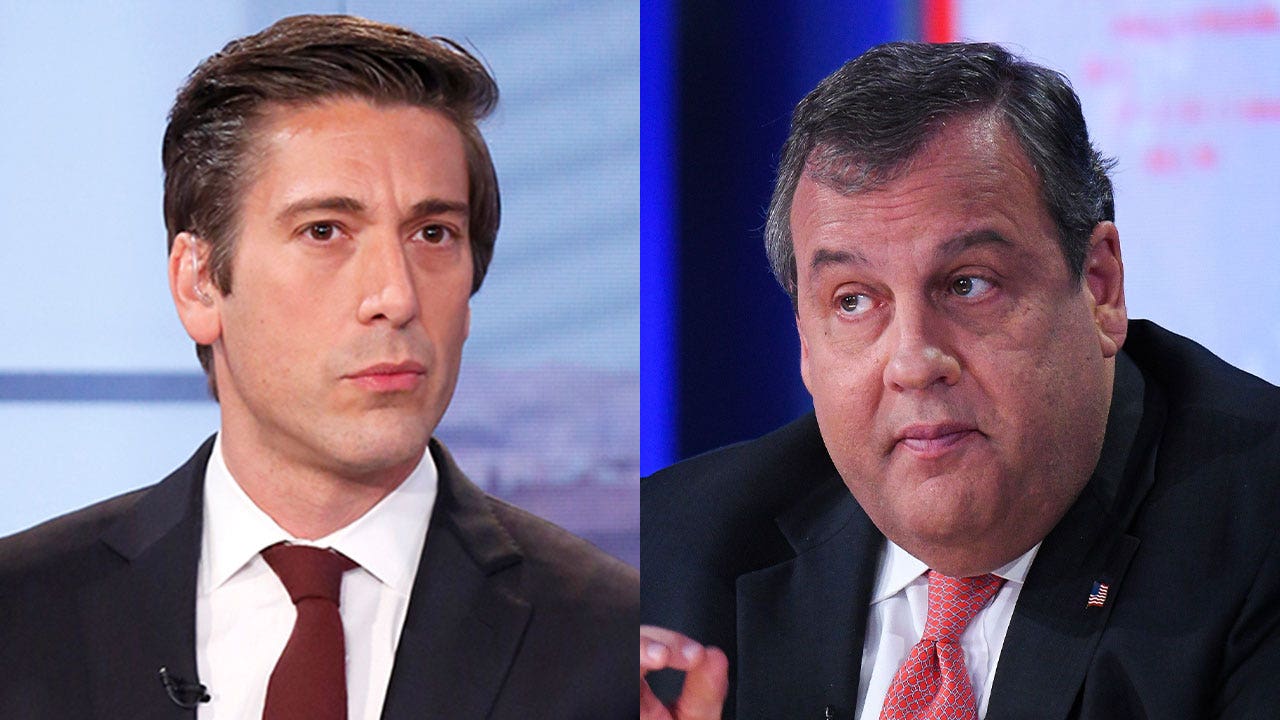 Muir began by questioning whether the revelations from the House Select Committee’s ongoing review of the events that led to the riot at the Capitol will resonate with GOP voters, pointing to Republican candidates in Texas who, Muir says, refer to President Biden as “not the legitimate president” and merely an “acting president.”

“Look, David, this goes all the way back to 2000 with George W. Bush when you had supporters of Al Gore who, even after Vice President Gore conceded the election and certified it himself as the president of the Senate, refused to accept George W. Bush as legitimate,” Christie said on Tuesday. “You’ve had Hillary Clinton say that she still doesn’t accept the 2016 election results as legitimate. This is a very dangerous thing in this country, which is brought to a new level in 2020 when Donald Trump-“

Muir immediately interjected, stressing that Gore “stood before the nation and actually conceded and did something very different than what we witnessed.”

“Well, I said that, David,” Christie hit the anchor. “Let’s remember what I said. Even after Al Gore conceded the election and went before the country in the Congress and certified the election as president of the Senate, there were still many of his supporters around the country who did not believe that he, George W. Bush, was legitimate, and in fact, voted against certification in the House of Representatives.”

JAN 6: EAGER TO TROLL TRUMP, ‘MORNING JOE’ COMPARES VIEWERSHIP ACROSS ALL NETWORKS TO ‘THE APPRENTICE’

Christie continued, “What I’m saying is this is a disturbing trend and pattern that’s been increasing in intensity from 2000 to 2016 to now the 2020-“

“I get what you’re saying,” Muir interrupted again. “I just don’t want our audience to think that I’m not aware that there isn’t a real equivalency here when you have a former president who is sowing the seeds of doubt in this particular election.”

Christie attempted to finish his though but was cut off by Muir, who quickly pivoted the conversation to another panelist.

Among those who testified before the House Select Committee on Tuesday were Georgia Secretary of State Brad Raffensberger, Georgia state official Gabe Sterling and Arizona GOP state House Speaker Rusty Bowers, all detailing the pressure they faced from former President Trump between the 2020 presidential election and the certification of Biden’s victory.

Liberals have praised the ongoing hearings as an in-depth look at the effort to overturn the 2020 election while conservatives have panned the Jan. 6 hearings as a partisan exercise to kneecap Trump ahead of a potential 2024 run.

Joseph A. Wulfsohn is a media reporter for Fox News Digital. Story tips can be sent to joseph.wulfsohn@fox.com and on Twitter: @JosephWulfsohn.