Jason Rantz: 'I fear we're in for a summer of historic violence' due to liberal crime policies 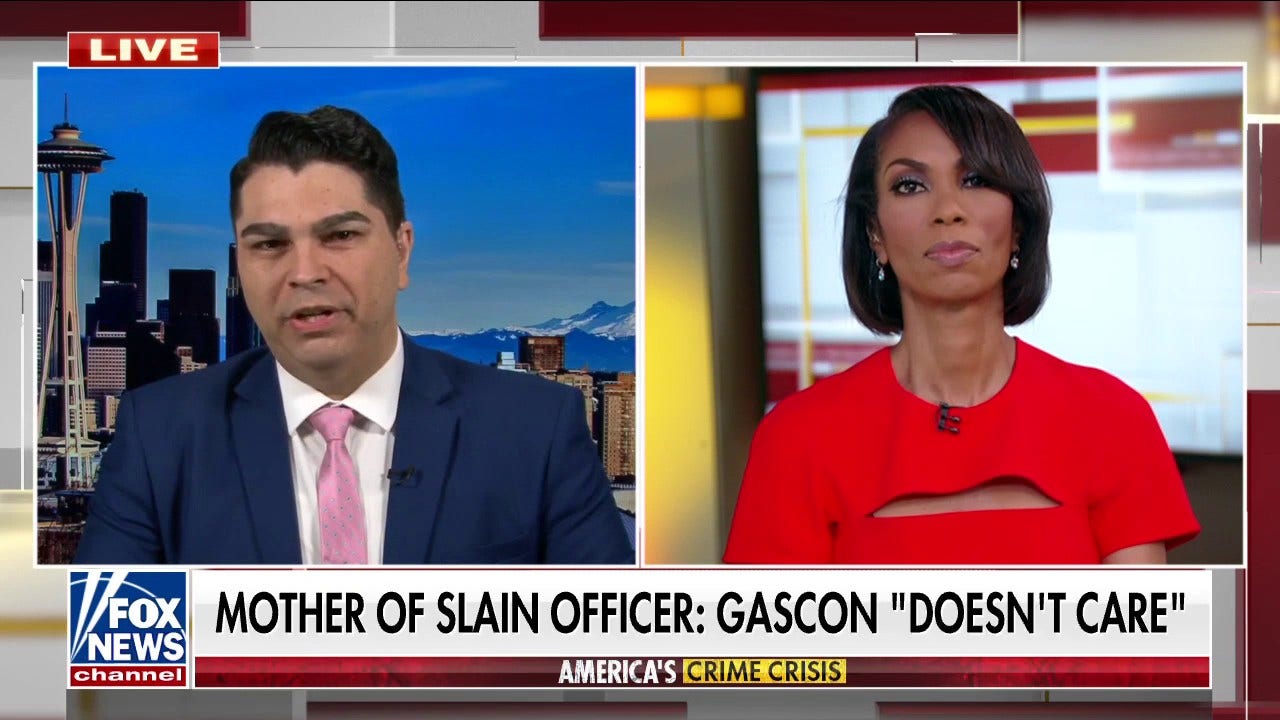 KTTH Seattle radio host Jason Rantz ripped liberal district attorneys over America’s crime concerns, fearing the U.S. may be in for a summer of “historic violence.” Rantz told The Faulkner Focus” Monday the possibility of a “course correction” is coming, however, citing the Chesa Boudin recall.

JASON RANTZ: I fear that we’re going to be in for a summer of historic violence. There’s this possibility of course correction coming. We obviously saw it with Chesa Boudin being recalled in San Francisco. Hopefully George Gascon is next. Maybe you get an impeachment of Larry Krasner out in Philadelphia, Alvin Bragg, but, until we get that course correction, there’s going to continue to be needless violence. It’s going to take a long time to undo the damage that’s already been done because you have to get rid of policy, you have to change laws in some cases.

Simply getting rid of a D.A. doesn’t necessarily do that. We cannot be surprised when criminals take advantage of policies that do not punish them. This is happening over and over and over again. People are dying and you hear relative silence coming from the left other than, ‘Oh, no, it’s not our problem. We didn’t cause this.’ Yes, you did.

WATCH THE FULL INTERVIEW BELOW