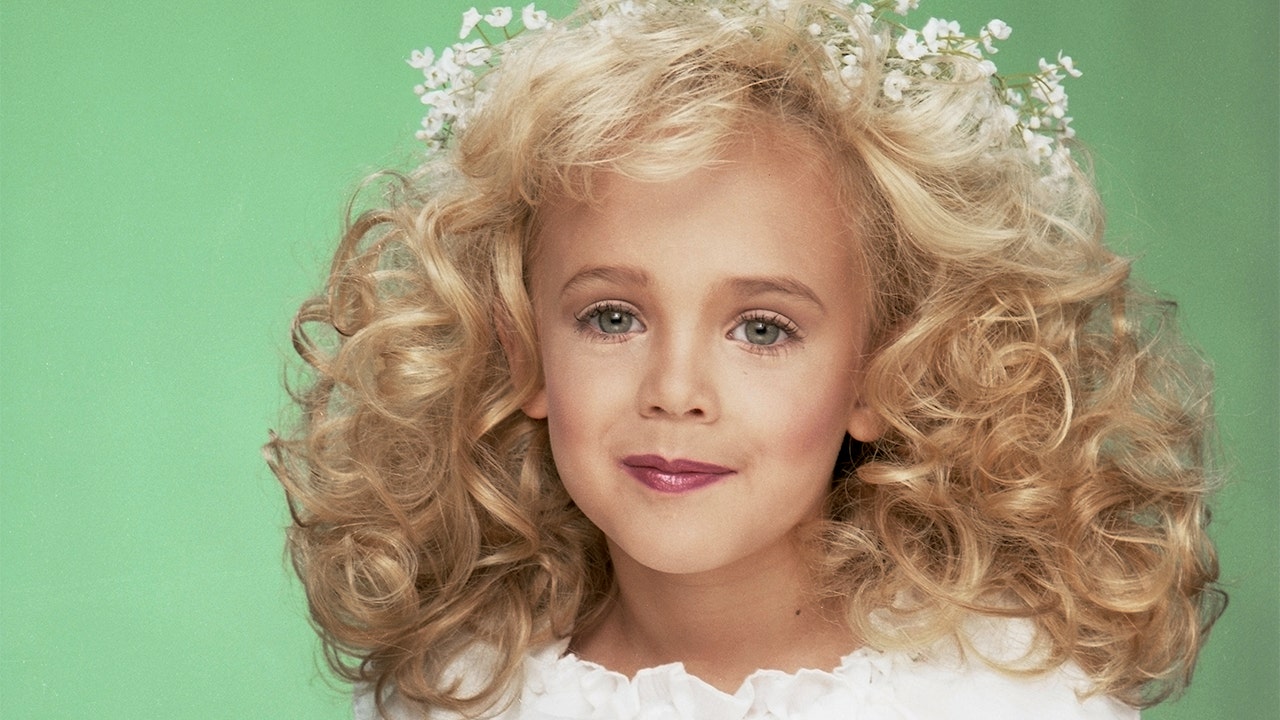 A petition asking Colorado Gov. Jared Polis to allow an independent agency to conduct DNA testing in the unsolved 1996 murder of JonBenet Ramsey has racked up more than 7,700 signatures as her family continues to press city police to advance the long-stalled investigation.

John Andrew Ramsey ripped into the city’s police department on Father’s Day Sunday, demanding an apology for his dad, John Ramsey, and questioned the department’s resolve.

“Good Dad + a good dog,” the son wrote, along with a picture of his father and a family pet. “@boulderpolice owe him a long and sincere apology but we will take some hard work and grit to get the job done. Do they have it? Doubt it.”

The family has endorsed a Change.org petition calling on Polis to take aspects of the case away from Boulder police, who they say have declined to conduct DNA analysis on some evidence, which 25 years after the crime remains untested.

“It’s a cold case, and they don’t call it a cold case, but it is for all intents and purposes a cold case,” the elder Ramsey told Fox News Digital at the CrimeCon 2022 convention in Las Vegas in April. “Why they won’t test the DNA samples that should be tested for DNA, I don’t know. It’s baffling.”

He also took issue with the department’s “arrogance” and “pride” in its handling of the case and has called for child murders to be investigated as federal crimes — which would place them in the jurisdiction of the FBI. Some departments are just too small, he said.

“The Boulder police were totally inexperienced, and I don’t blame them for that,” Ramsey said during the conference. “I fault them for not accepting help from people who knew what they were doing.”

The police department did not immediately respond to Fox News Digital’s requests for comment Monday.

JonBenet’s mother reported her missing to police when she was 6 years old on the morning of Dec. 26, 1996, after finding a lengthy ransom note demanding $118,000. John Ramsey found her body later that same day in the basement of her home.

An autopsy revealed that JonBenet died of strangulation and a blow to the head. The Boulder City Medical Examiner reported an 8.5-inch fracture on her skull. The case remains unsolved.

Gov. Polis has agreed to review the petition and warned JonBenet’s killer not to “rest easily” — but the petition’s organizers announced Friday that they were told “a couple of weeks ago” that the governor’s office said it did not have an update for them.

A spokesperson for the Colorado Bureau of Investigation told Fox News Digital that state investigators were assisting with the case Monday.

“To my knowledge there is no update related to the governor’s decision,” she said. “That said, the CBI continues to collaborate with the Boulder Police Department and the District Attorney’s office to pursue the most advanced testing available as this investigation continues to move forward.”

Michael Ruiz is a reporter for Fox News Digital. Story tips can be sent to michael.ruiz@fox.com and on Twitter: @mikerreports