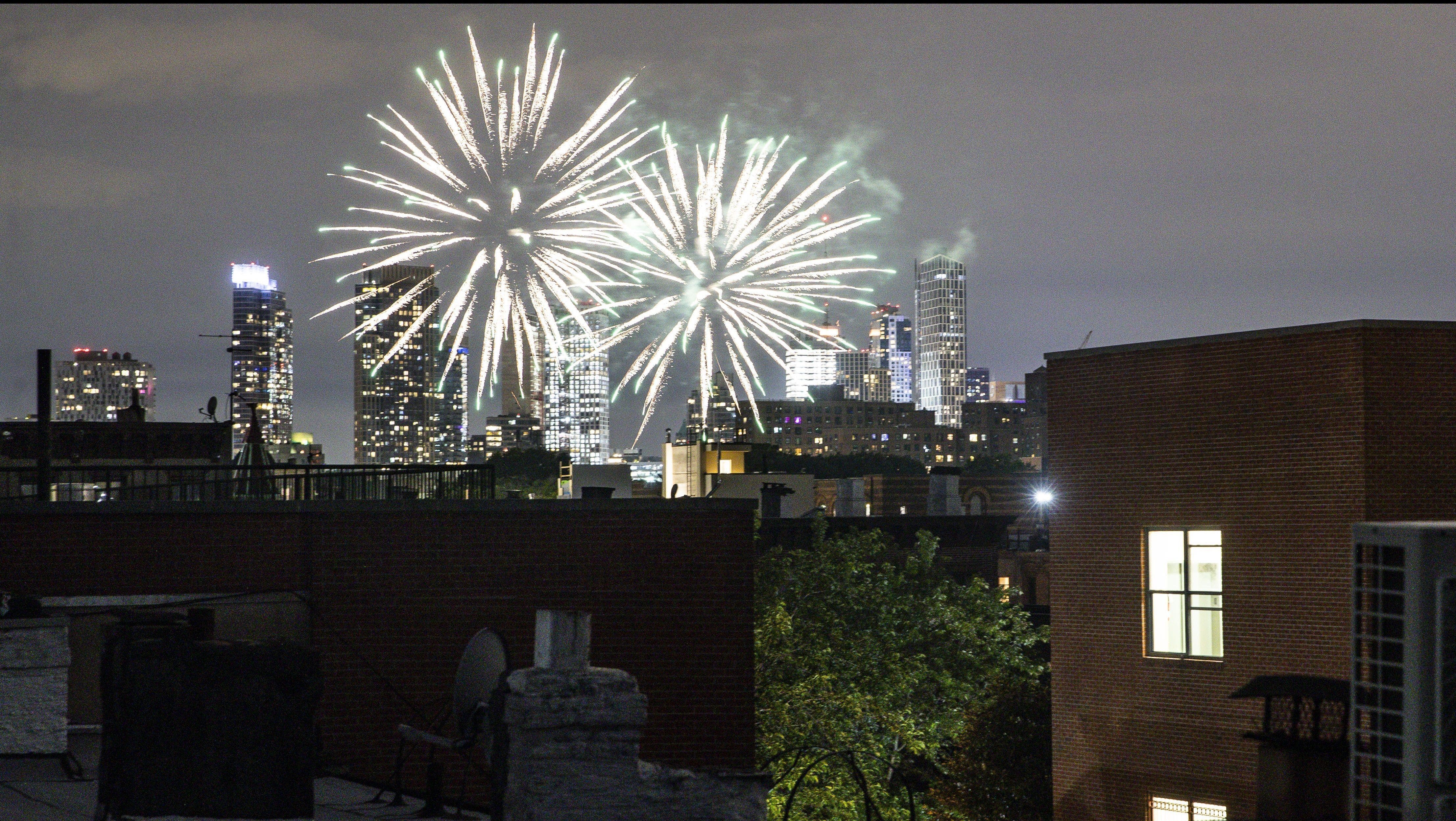 On Monday, America observes its second Juneteenth national holiday. Some people will use the occasion to focus on the severe pain and death that slavery inflicted on Blacks in the South between 1619 and 1865. It would be far more useful, however, to celebrate so much that Black Americans have accomplished since the original Juneteenth liberated the last of some 4 million emancipated slaves.

That joyous day arrived on June 19, 1865. Having vanquished the Confederacy that April, victorious Union Army soldiers arrived at Galveston, Texas. They encountered that final group of slaves who had yet to learn that the South had fallen.

More important, the men in blue uniforms read General Order No. 3 to people who, until then, were private property: “All slaves are free.” Henceforth, these Black men, women, and children belonged to themselves, not others.

JUNETEENTH: WHAT IS IT AND WHY DO WE CELEBRATE IT?

FILE – In this June 19, 2020, file photo fireworks explode during Juneteenth celebrations above the Bedford-Stuyvesant neighborhood in the Brooklyn borough of New York. The Manhattan skyline is seen in the background. (AP Photo/John Minchillo, File)

Alas, Democrats got the upper hand as Reconstruction faltered, and they dug their heels into Black necks. But despite the oppression of Democrat-enforced Jim Crow laws and the terror imposed by the Democrat-founded and manned Ku Klux Klan, Blacks capitalized on the opportunities that America offered, first grudgingly and then with increasing enthusiasm. Since the Civil Rights Act of 1964 torpedoed Democrat-operated systemic racism in the South, millions of Blacks have flourished across America.

If he were alive, Dr. Martin Luther King would likely argue that — while room to rise remains — his Dream has come true.

Booker T. Washington, “Up from Slavery,” as his fascinating memoir details. Born as his master’s possession in 1856, Washington was free but spectacularly poor after the first Juneteenth. At one point, he slept beneath a raised sidewalk in Richmond, Virginia.

Vintage engraving of Abraham Lincoln, after a photograph made in early 1865. Stains and age spots are authentic and add to the character of the portrait. Published in an 1872 book, the image is now in the public domain. Digital restoration by Steven Wynn Photography.

Washington soon educated himself, and then others. He founded Alabama’s Tuskegee Institute on July 4, 1881. It was among the first Historically Black Colleges and Universities.

DEROY MURDOCK: BLACK SUCCESS MATTERS — AND AMERICA SHOULD CELEBRATE AND CULTIVATE IT

Madam C.J. Walker became America’s first female millionaire entrepreneur. She earned her fortune in the early 1900s by marketing hair-care products to fellow blacks. By selling Afro Sheen before Afro Sheen, she made enough money to buy a mansion in posh Westchester, New York, near that of John D. Rockefeller.

HOW WILL WALL STREET MARK THE JUNETEENTH HOLIDAY?

The Tuskegee Airmen bombed Adolf Hitler to bits and buried beneath smoldering rubble the notion that Blacks lacked the brains to fly.

Former President Barack Obama looks on as President Biden speaks duding an event about the Affordable Care Act, in the East Room of the White House in Washington, Tuesday, April 5, 2022.
(AP Photo/Carolyn Kaster)

If he were alive, Dr. Martin Luther King would likely argue that — while room to rise remains — his Dream has come true. Beyond these famous names, millions of Black Americans use their freedom to improve themselves, their loved ones, their communities, and this nation.

This and every Juneteenth, Americans of all hues should applaud Black success since Emancipation rather than wallow with the critical race theorists in all the wrongs before June 19, 1865.

Deroy Murdock is a Manhattan-based Fox News Contributor, a contributing editor with National Review Online, and a senior fellow with the London Center for Policy Research.