Kamala could achieve title of worst president in US history: Gingrich 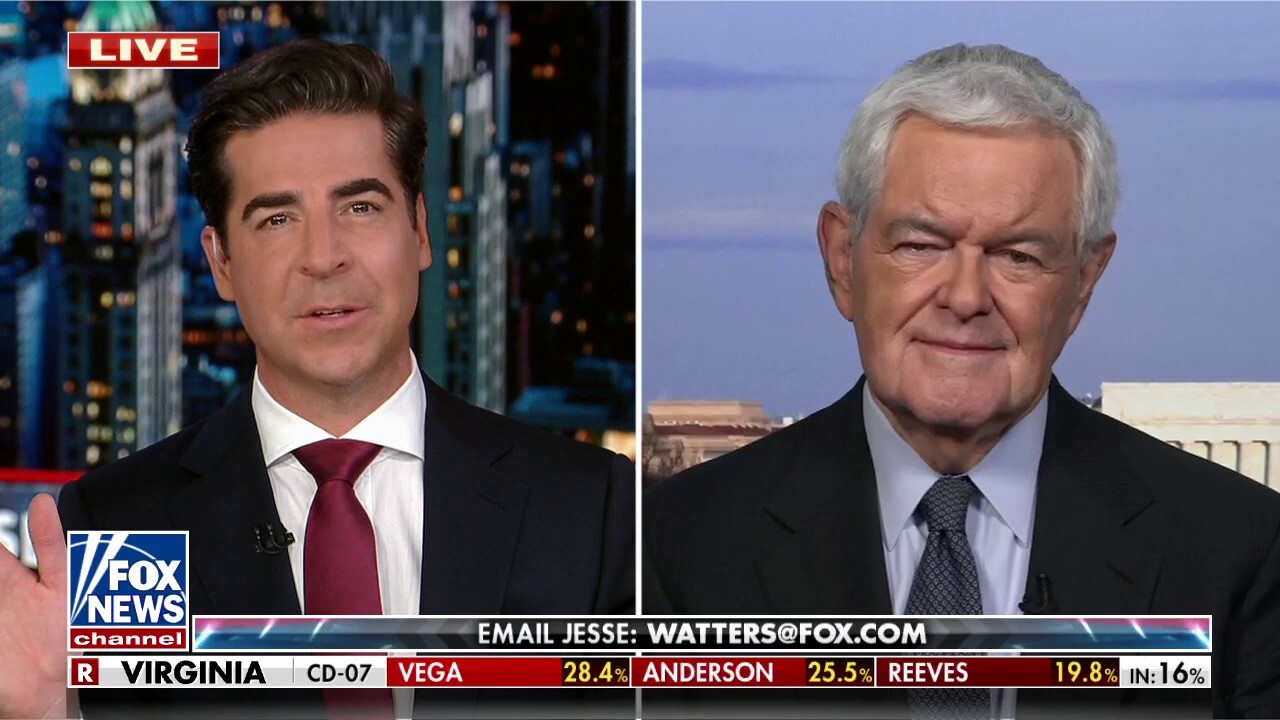 Newt Gingrich shared his thoughts on what a Kamala Harris presidency would look like if the “inconceivable” were to happen on “Jesse Watters Primetime.”

KAMALA HARRIS RIPPED AS ‘PERPETUALLY UNPREPARED’ AFTER PRESSER IN MUNICH

And I think in that sense, she’s very representative of millions of Americans who’ve been cheated by a school system which no longer functions and no longer does its job. So I never take her seriously, except that she is vice president and under some terrible circumstances she could actually be president. And that would be horrifying. However bad you think Joe Biden is, Kamala Harris would, in fact, rapidly surpass him and achieve worst president in American history. I think within 30 days, it’s inconceivable, but it could happen.