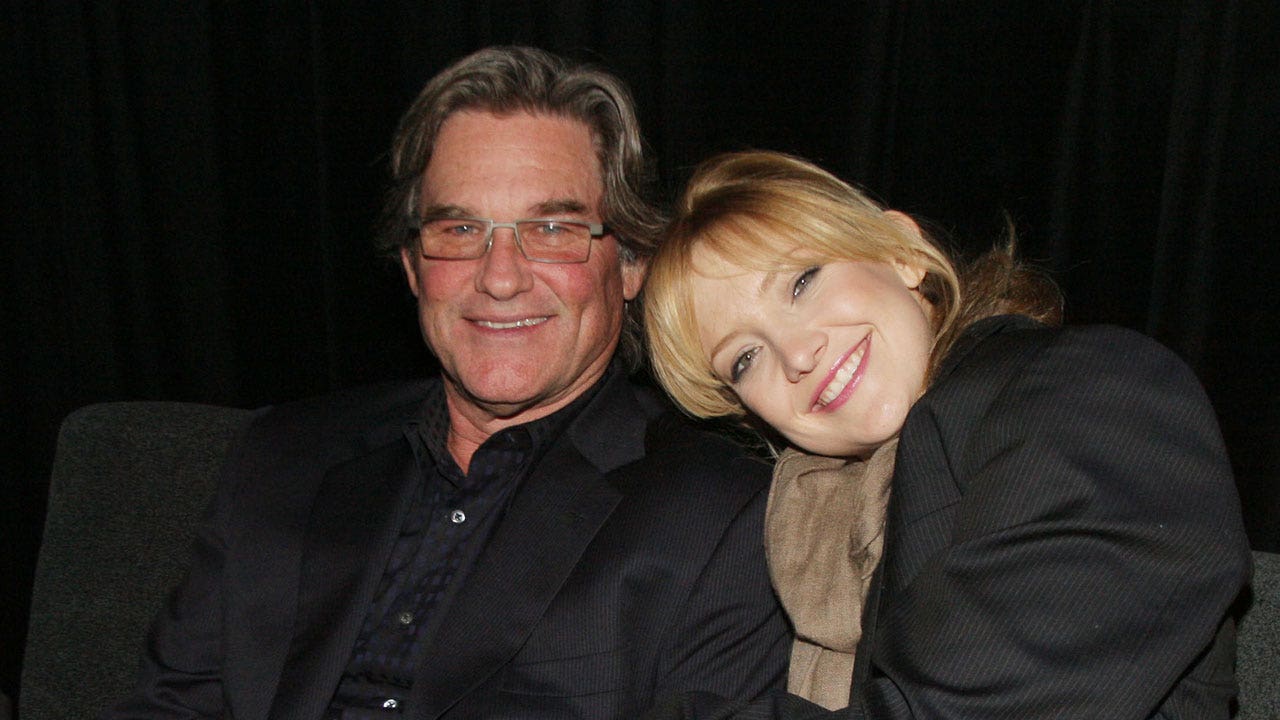 Hudson, 43, shared a throwback photo of herself and the actor on Instagram to mark the holiday.

“Honey I showed this to daddy. Here’s his message…” Hawn wrote before adding Russell’s words.

“Birdie, mommy just showed me this picture, this perfect Father’s Day present. I’ve never seen it before. Wow…It’s a killer. Lotta water under the bridge…It’s kinda hard to see it though cause all that water seems to somehow have found its way into my eyes…thanks for making me the luckiest father in the world sweetheart. I love you, Pa.”

Hawn and Russell first met while filming 1968’s “The One and Only, Genuine, Original Family Band.” The two started dating in 1983 when they filmed “Swing Shift” together.

Hudson would have been roughly four years old at the time the two first began their relationship.

They have been together ever since, although they vowed they would never get married.

“We have done just perfectly without marrying,” Hawn previously explained. “I already feel devoted and isn’t that what marriage is supposed to do? So as long as my emotional state is in a state of devotion, honesty, caring, and loving, then we’re fine. We have raised our children brilliantly; they are beautiful people. We did a great job there, and we didn’t have to get married to do that.”

Russell and Hahn began dating in 1983 and Hudson was born in 1979.
(Photo by Steve Granitz/WireImage via Getty Images)

Hawn and Russell have one son together: actor Wyatt Russell. Hawn also has two kids — Kate and Oliver Hudson – with her ex Bill Hudson, while Russell shares son Boston Russell with his ex-wife Season Hubley.

Lauryn Overhultz is an entertainment writer for Fox News Digital.