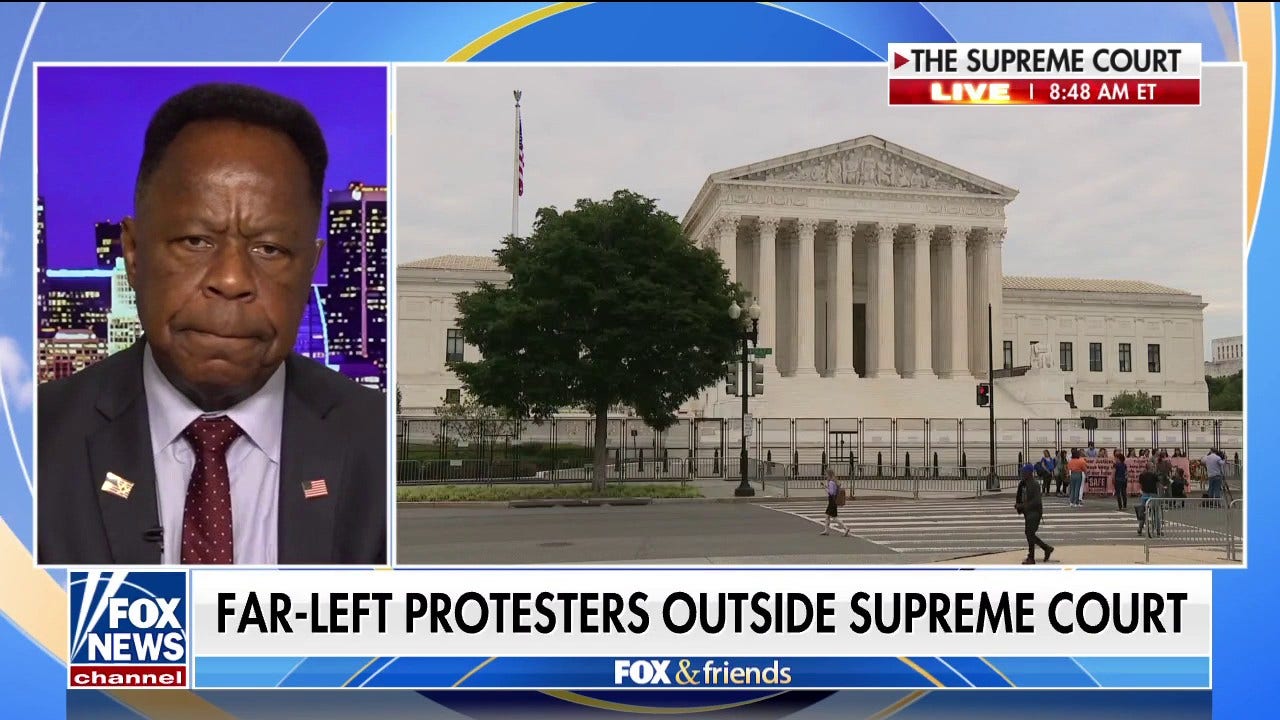 Fox News contributor Leo Terrell slammed the Democrats for “looking the other way” as the far-left reportedly plans a “night of rage” if Roe v. Wade is overturned. Terrell argued on “Fox & Friends” Tuesday that because Democrats have enabled crime through far-left policies, protesters think they can “do whatever” without repercussions.

LEO TERRELL: Look at the last three years. They call crime peaceful protest, a night of rage. They are telling the government, they’re telling Americans, we’re going to burn, loot, murder and all this. And you know what? We don’t have to worry about it because we got soft on crime prosecutors. We got soft on crime Democratic mayors. We can do whatever we want in the street. It’s outrageous and it’s wrong. That’s not the way the American political system works.

WATCH THE ENTIRE INTERVIEW FROM “FOX & FRIENDS” BELOW: