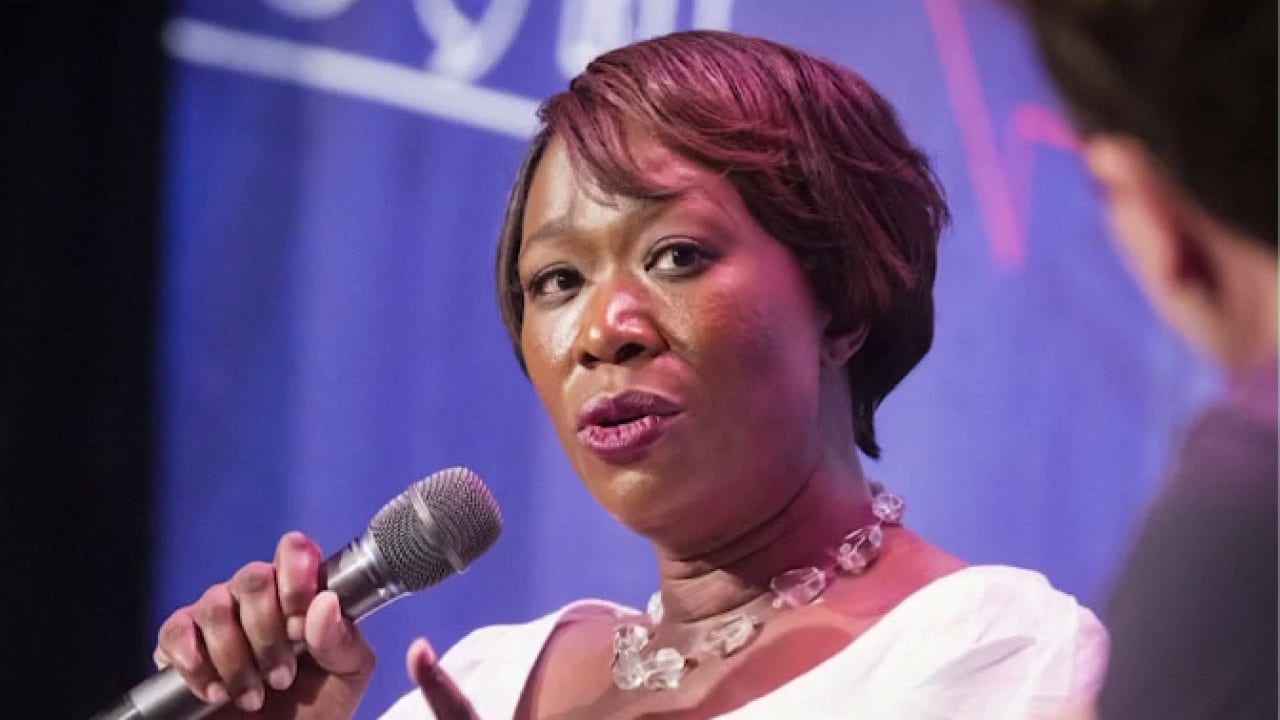 “Apparently the problem, Joy Reid goes on to say, is that her personality is not being showcased as if we’re all looking at high gas prices, high grocery store prices, formula shortages. And we’re like, if only we had that vice president’s personality,” McEnany said.

MSNBC host Joy Reid sounded off over criticism of Harris in an interview over the weekend, saying she didn’t get a fair shake because of the mostly “White, male” media.

In an interview with The Root, Reid claimed that the press didn’t showcase the vice president’s relatable “personality.”

“Kamala Harris is like if your cousin became VP of the United States,” she told the media outlet, after comparing Harris to former first lady Michelle Obama.

“I think she doesn’t get to show that personality often enough, and so people haven’t had a chance to get to know her,” she told The Root.

Reid said Harris had the “toughest” issues to deal with aside from inflation and the war in Ukraine, before suggesting the vice president faced an unfair double standard.

“Most of the media is still White and male. And their take on Kamala Harris becomes the take. It becomes conventional wisdom,” she said. But Reid implied her shared race and gender with Harris allowed the pair to have a “real” conversation in a recent MSNBC interview.

Harris is the first Black and Asian-American female to be vice president. In a New York Times report, she allegedly told allies that “news coverage of her would be different if she were any of her 48 predecessors, all of whom were White and male.”

“Outnumbered” co-host Emily Compagno added that Harris’ poll numbers were lowest from her native Bay Area. She explained further that Bay Area voters think the lowest of her.

“So to me, that belies the whole question about who knows her the best is those are those that dislike her. And I think that’s when you bring in her personality. I think we’ve been subjected to for decades empty promises, empty talking points, and a clear sort of obsession with holding positions without giving results to the American people or to the residents of California at the time,” Compagno said.

“What I find so offensive personally is that just criticism or criticism rooted in actual thoughtfulness and discussions about policy and performance and production are deemed racist.”

Joshua Q. Nelson is a reporter for FoxNews.com. You can find him on Twitter @joshuaqnelson.