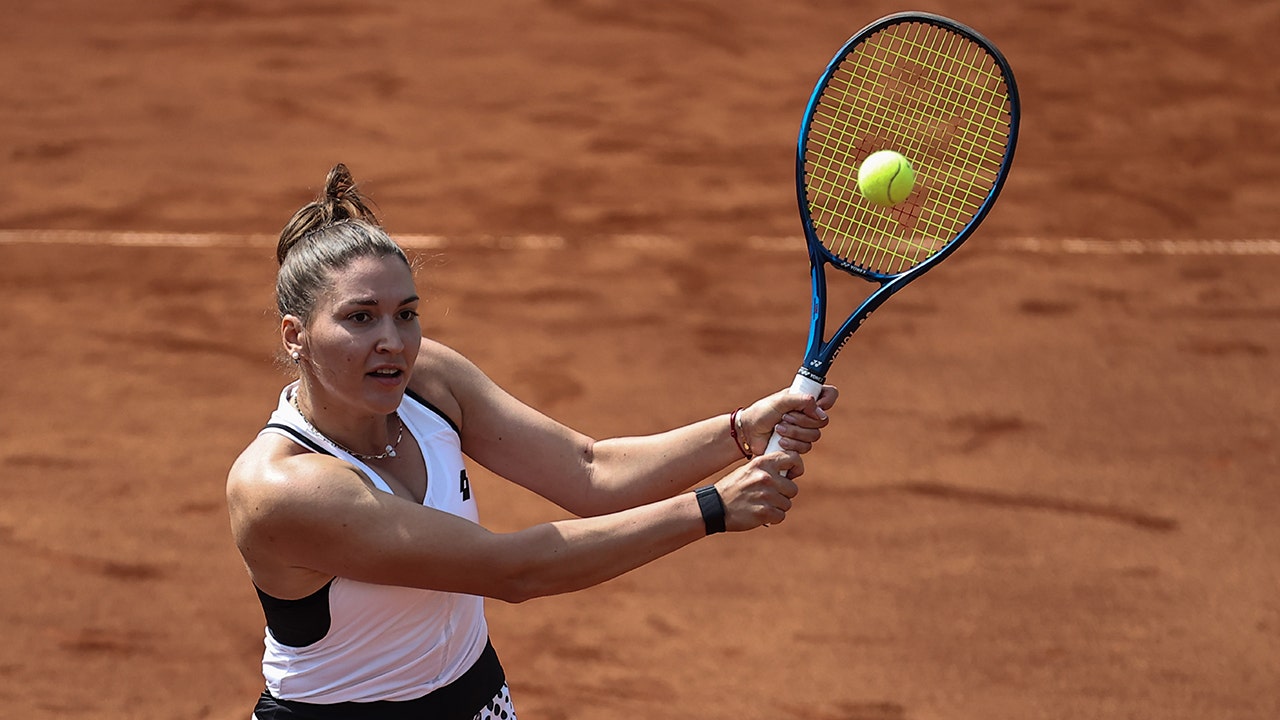 Natela Dzalamidze, a Russian-born tennis player, will be able to compete at Wimbledon after all.

The 29-year-old women’s doubles player will be representing Georgia at the All England Club tournament starting next week after previously competing under the natural flag at the French Open last month, according to the WTA website.

“Player nationality, defined as the flag they play under at professional events, is an agreed process that is governed by the Tours and the ITF (International Tennis Federation),” an All England Club spokeswoman said in an email to the Associated Press over the weekend.

Tournament organizers announced back in April that Russian and Belarusian players would be banned from competing at Wimbledon because of the invasion of Ukraine.

“In the circumstances of such unjustified and unprecedented military aggression, it would be unacceptable for the Russian regime to derive any benefits from the involvement of Russian or Belarusian players with The Championships,” the statement read.

“It is therefore our intention, with deep regret, to decline entries from Russian and Belarusian players to The Championships 2022.”

The WTA and ATP professional tennis tours responded to the All England Club’s ban by announcing they would not award ranking points to any players for results at Wimbledon.

Novak Djokovic, a six-time Wimbledon champion, spoke out about the decision at the time, saying that while he will always condemn war, politics and sports should never mix.

Novak Djokovic of Serbia celebrates winning his men’s Singles Final match against Matteo Berrettini of Italy on Day Thirteen of The Championships – Wimbledon 2021 at All England Lawn Tennis and Croquet Club on July 11, 2021 in London, England.
(Julian Finney/Getty Images)

“I cannot support the decision of Wimbledon. I think it is crazy. When politics interferes with sport, the result is not good.”

Dzalamidze will play with partner Aleksandra Krunic of Serbia.

The Associated Press contributed to this report.

Paulina Dedaj is a Digital Reporter for Fox News and Fox Business. Follow Paulina Dedaj on Twitter at @PaulinaDedaj. If you’ve got a tip, you can email Paulina at Paulina.Dedaj@fox.com