Supreme Court strikes a blow for religious freedom in education 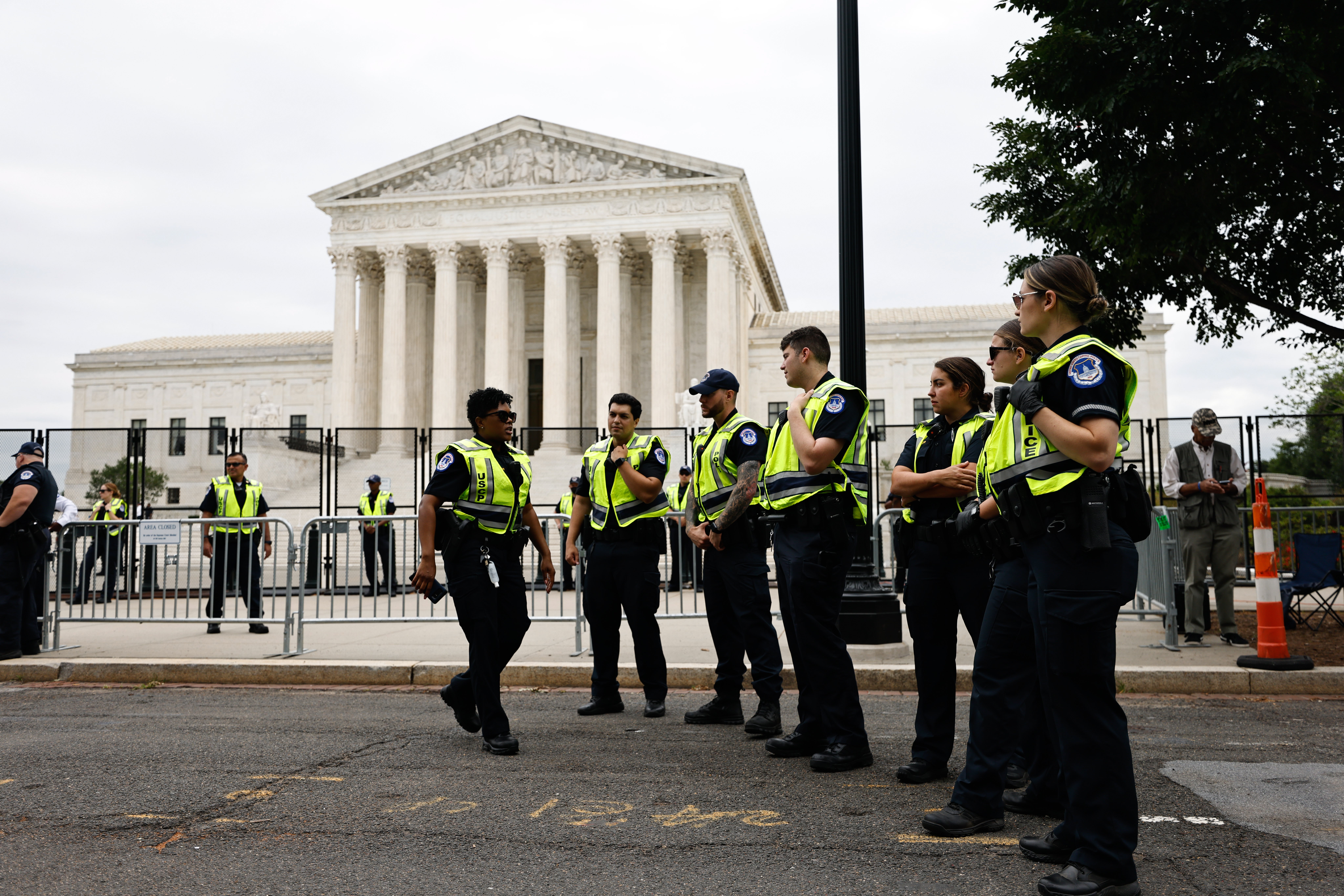 The Supreme Court of the United States decided Tuesday in favor of families challenging a Maine law that prohibited them from receiving a state school tuition benefit because they chose to send their children to religious schools. The families were represented by Institute for Justice and First Liberty Institute.

The Court’s decision is a tremendous victory for parents and for religious liberty.

Some rural areas of Maine lack the student population sufficient to justify building or operating a public school. To address this, the state provides a tuition benefit that parents can use to pay for their children to attend the school of their choice—unless the school is religious. The school may be public or private, inside or outside the state—even outside the country. In fact, the state routinely pays for children to attend some of the most elite, academically selective prep schools in the nation. But since the early 1980s, the program specifically prohibited parents from using the tuition benefit to send their children to a religious school.

This wasn’t always the law, however. Religious schools participated equally in the tuition program for decades. But in 1980, the Maine Attorney General issued a now-discredited opinion that the First Amendment’s Establishment Clause prohibited the program from including religious schools. The Maine legislature passed a law to that effect soon thereafter, and at least one prominent religious school closed in consequence.

But over the decades, the Supreme Court unequivocally rejected that view. In fact, the Establishment Clause poses no obstacle to school choice programs including religious schools. The reason is simple—when a state empowers parents to choose a school, the funding goes to the school as a result of the parents’ free choice. No one can argue that a state is establishing a religion where the parents independently choose from a wide variety of options. However, just because states can pay for religious school options didn’t mean they had to. Or did it?

The answer to that question begins in 2015, with the Supreme Court’s decision in Trinity Lutheran Church v. Comer. In that case, the Court held it was unconstitutional to exclude churches from participating in generally available benefit programs because of their religious identity. The Maine families in Carson challenged the tuition exclusion shortly thereafter. In the meantime, the Court went further, holding in Espinoza v. Montana that states cannot exclude schools from school choice programs simply because the schools are religious.

Despite these rulings, Maine continued to insist that it does not stop parents from choosing schools because they are religious (status), but because they do religious things (use). Some difference.

Writing for a 6-3 majority, Chief Justice John Roberts said that the Maine “effectively penalizes the free exercise of religion” when it prohibits parents from choosing religious educational options in a school choice program.

The Court rejected Maine’s claim that it is allowed to discriminate based on religious uses: “[A]ny status-use distinction lacks a meaningful application not only in theory, but in practice as well. In short, the prohibition on status-based discrimination under the Free Exercise Clause is not a permission to engage in use-based discrimination.”  In other words, the Court concluded that there is no real difference between a school’s religious status and its use of funds for religious instruction.

The Court concluded, “By conditioning the availability of benefits” on the religious character of some schools, “Maine’s tuition assistance program—like the program in Trinity Lutheran—effectively penalizes the free exercise of religion.”

Of note, the Court also expressly cabined its 2004 decision in Locke v. Davey, which allowed a state tuition program that excluded those pursuing devotional theology degrees, to its facts. This means that this week’s decision could have effects beyond Maine—it takes away the last argument protecting religious discrimination within generally available benefit programs.

No one should have to bear a higher financial burden than their neighbors because they take their faith seriously by choosing a religious education for their children.  With the victory in Carson, students and families in Maine and across the nation face a brighter day.