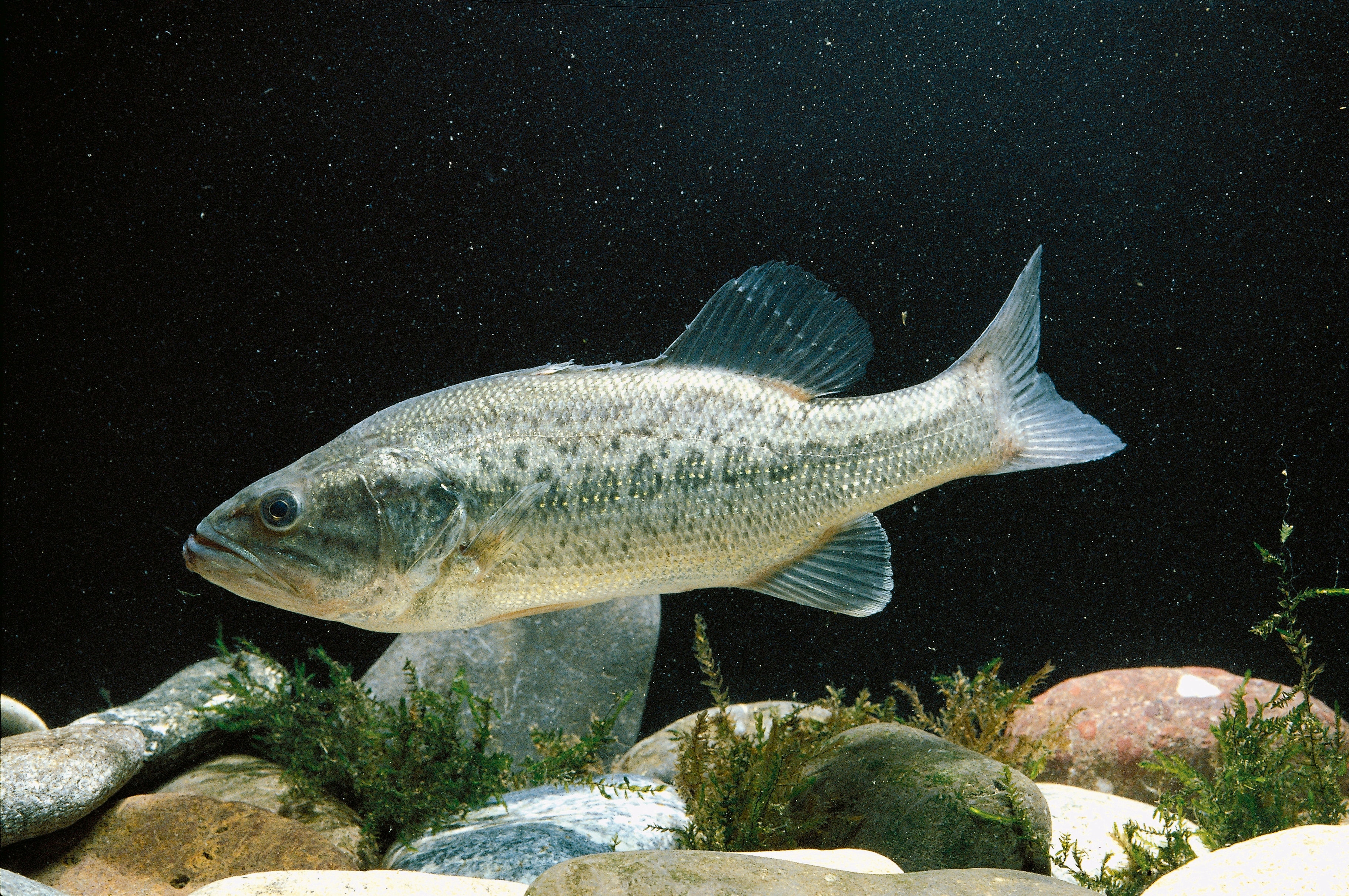 The Tennessee Department of Environment and Conservation has issued fish consumption advisories for fish on the Cheatham, Center Hill and Dale Hollow reservoirs.

On the Cheatham reservoir, the department is warning of polychlorinated biphenyls (PCBs) in black bass and catfish. Black bass species include largemouth, spotted and smallmouth bass. The advisory is for fish caught in the Cumberland River between the Briley Parkway bridge at Pennington Bend and the Briely Parkway bridge at Cockrill Bend.

The Largemouth bass is one of the species which Tennessee is saying may be dangerous to consume.
(DeAgostini/Getty Images)

TDEC advises that pregnant women, nursing mothers and children avoid eating the fish species included in the advisory. All others should limit consumption to one meal per month. Other recreational activities at the reservoirs, including swimming, carry no risk.