The Mystery of Fleet Street: An Article on Boris Johnson Vanishes 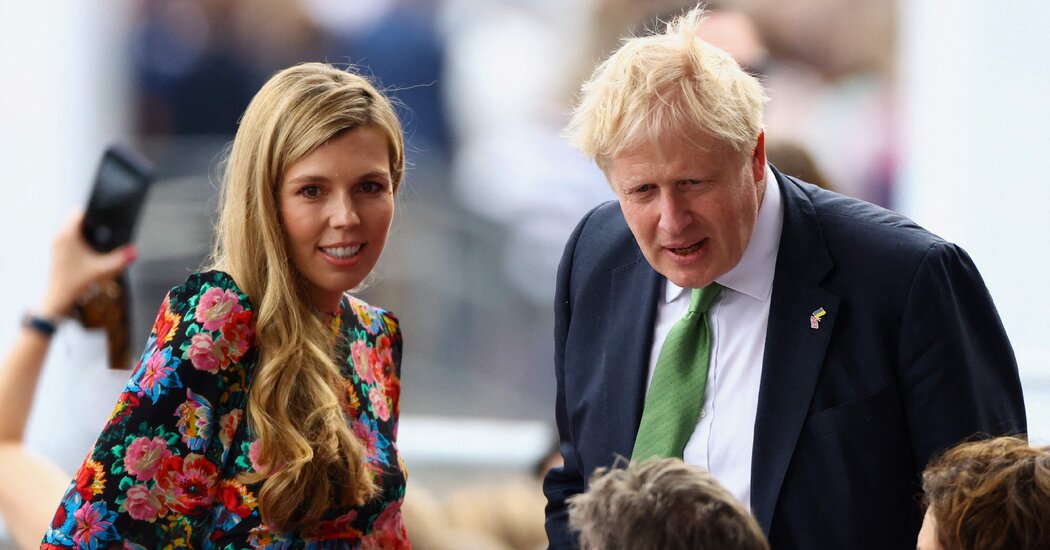 Adding to the confusion, most of the details in the article were previously reported in a tell-all biography about Ms. Johnson written by Michael Ashcroft, a former Conservative Party official who is a member of the House of Lords. The Daily Mail and the Mail on Sunday published excerpts from the book, “First Lady: Intrigue at the Court of Carrie and Boris Johnson,” last February.

According to the book and The Times’s report, Mr. Johnson’s suggestion that he name Ms. Johnson as chief of staff was quickly snuffed out by his aides in the Foreign Office, who pointed out the ethical and political problems with it.

On Monday, Downing Street refused to deny the story directly, saying that it could not comment on Mr. Johnson’s actions before he became prime minister. But a spokesman pointed to statements, including one from Carrie Johnson’s spokeswoman, denying the claims.

In the British media, the threat of libel is very real because if legal action is taken against a news organization, it has the burden of proving that its allegations are true. This means that even when journalists are confident that their reporting is accurate, editors will sometimes still hold off on publication unless they are certain that they could, if challenged, prove it in court.

To some press critics, however, the disappearance of the Johnson story underlines an unhealthy closeness between the government and the powerful pro-Tory newspaper proprietors in Britain, which include Mr. Murdoch and The Mail’s publisher, Jonathan Harmsworth, also known as the Fourth Viscount Rothermere.

“Right from the start of Boris Johnson’s campaign for party leader, we have seen a merger between the Johnson political operation and the media machine,” said Peter Oborne, a journalist and broadcaster who wrote a book, “The Assault on Truth,” that investigates Mr. Johnson’s ties to the right-leaning papers.