‘The Senate Needs a Soul’ 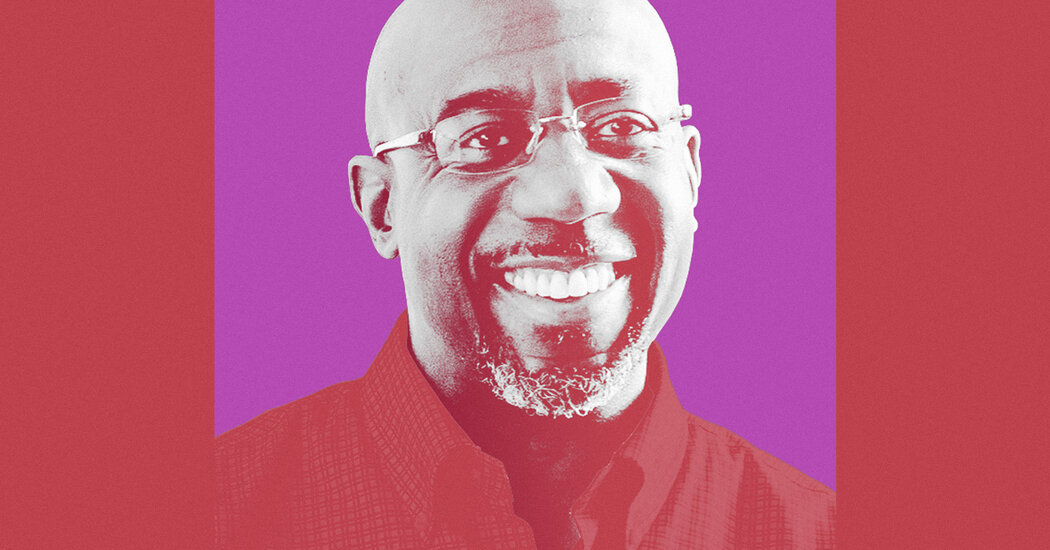 Raphael Warnock claims he’s not a politician, though he certainly sounds like one and serves as one. The U.S. senator from Georgia, who has long been the pastor at Martin Luther King Jr.’s former church, says that his “entry into politics is an extension” of his work on a range of what he sees as moral issues, such as health care, criminal-justice reform and voting rights.

Warnock became Georgia’s first Black senator in January 2021, when he narrowly beat the Republican incumbent, Kelly Loeffler, in a special runoff election. And he is set for yet another tough political battle ahead, against Herschel Walker, the former N.F.L. player, who in addition to his celebrity status also has an endorsement from Donald Trump. The stakes are high: “God knows these days, the Senate needs a soul,” Warnock says.

[You can listen to this episode of “Sway” on Apple, Spotify, Amazon Music, Google or wherever you get your podcasts.]

In this conversation, Kara Swisher talks to Warnock about his path from the pulpit to the Senate and the religious journey he traces in his recent memoir, “A Way Out of No Way.” She presses him on whether he can beat his celebrity opponent and asks what shadow Trump casts on this election. And they discuss the contrast between the jubilation he felt on his history-making victory and the horror that unfolded less than 24 hours later, as a mob attacked his “new office,” the Capitol, on Jan. 6.

(A full transcript of the episode will be available midday on the Times website.)

Thoughts? Email us at sway@nytimes.com.