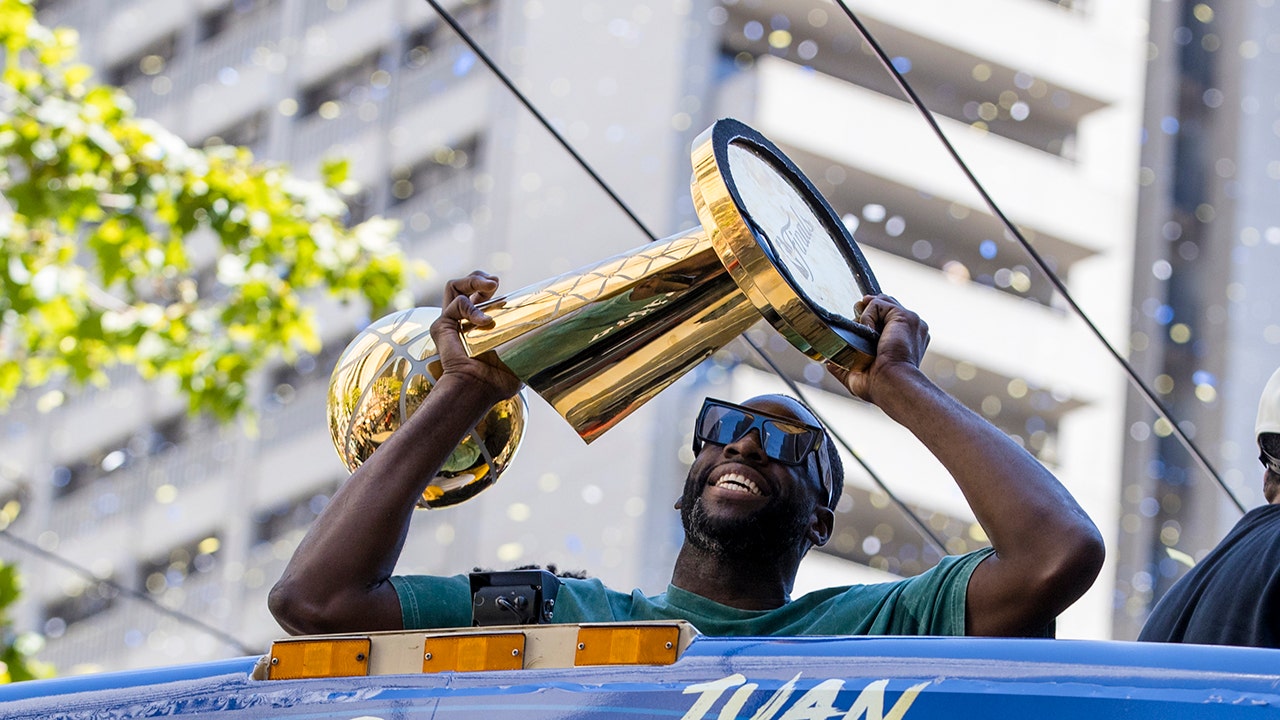 Golden State Warriors star Draymond Green delivered a fiery message to the critics and doubters during the team’s championship parade on Monday.

Green reminded the crowd they told them they were better than everybody else and proved it with a 4-2 series victory over the Boston Celtics to secure a fourth championship in eight years last week.

“I’m just trying to think of the most controversial thing I can say, like the media, like they do, you know. Nah, I mean this is great. I don’t know, what y’all want me to tell you? That we better than everybody? We f—ing knew that. What do you want from me?” Green told the crowd, via NBC Sports Bay Area.

“This has been an amazing year. I told y’all, don’t let us win a f—ing championship, and clearly, nobody could stop it. I warned y’all, so I’m just going to continue to destroy people on Twitter, as I have been, and Instagram stories.”

Draymond Green #23 of the Golden State Warriors reacts against the Boston Celtics during the second quarter in Game Six of the 2022 NBA Finals at TD Garden on June 16, 2022 in Boston, Massachusetts.
(Elsa/Getty Images)

He turned on the intensity in the final two games of the Finals and helped turn Golden State’s hopes around.