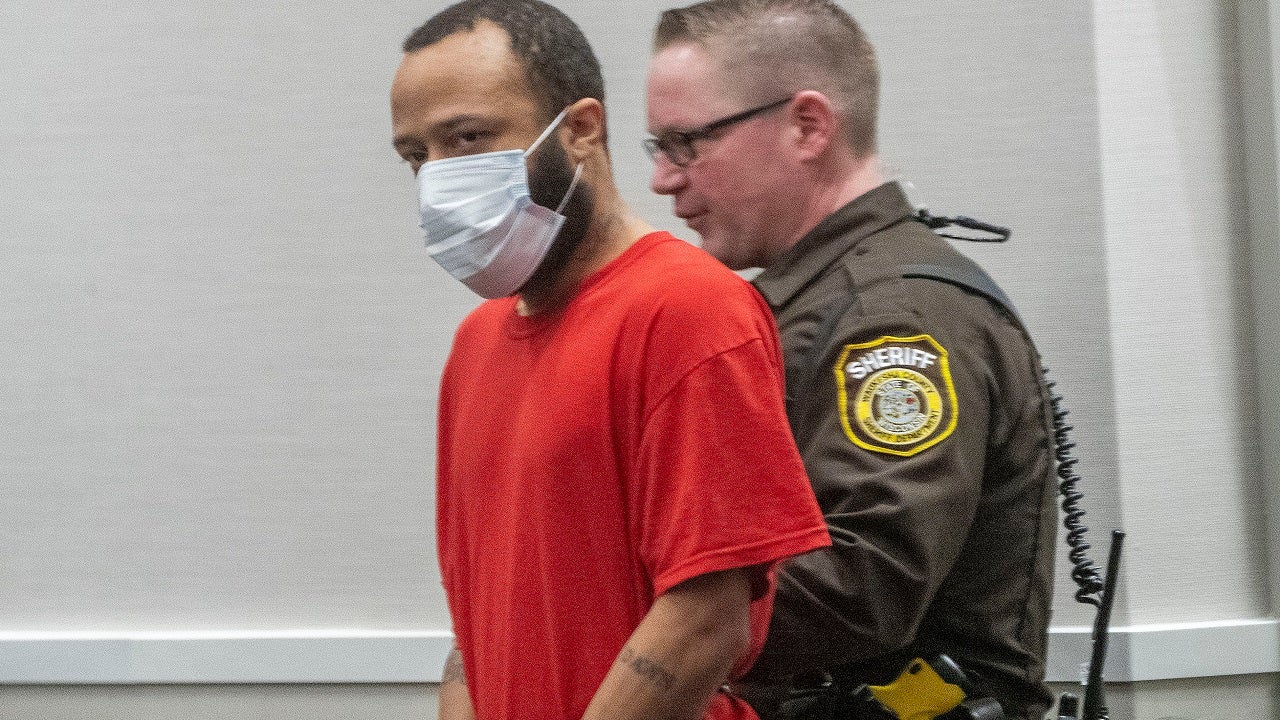 Wisconsin Christmas parade suspect Darrell Brooks Jr. – the man accused of killing six people and injuring dozens more when he plowed his vehicle through a crowd of revelers in Waukesha late last year – has changed his plea to “not guilty by mental disease or defect,” records show.

Darrell Brooks Jr. appeared in court on Monday, when his attorney revealed his client was changing his plea from “not guilty” to “not guilty by mental disease or defect.” Waukesha County court records show Brooks has since been ordered to undergo a mental health evaluation.

Waukesha County Circuit Judge Jennifer Dorow on Monday also denied defense attorneys’ request to change the location of the trial, and also rejected their request that prospective jurors be brought in from a different county.

A spokesperson for defense attorneys Jeremy Perri and Anna M. Kees did not immediately respond to Fox News Digital’s request for comment.

Records still show the trial against Brooks, 40, is scheduled to begin in early October, despite defense attorneys’ efforts to have the date pushed back.

Brooks is accused of driving his red-colored SUV through a crowd of paradegoers – including children and elderly individuals – during the Nov. 21 Christmas celebration. He has remained behind bars at the Waukesha County Jail since he was ordered held on $5 million bail on Nov. 23.

He was originally charged with five counts of first-degree intentional homicide, with a sixth county – representing the sixth deceased victim – added just days later. Each of the six charges carries a life sentence upon conviction.

Prosecutors have since charged Brooks with a total of 83 counts related to the tragedy.

In December, Brooks told Fox News Digital he felt “dehumanized,” and like he was being “demonized.” He has pleaded not guilty.

Brooks boasts a lengthy criminal history, including allegedly opening fire on his nephew and for running over an ex-girlfriend in Milwaukee. He pleaded not guilty in February to charges related to the parade tragedy.

Stephanie Pagones is a Digital Reporter for FOX Business and Fox News. Story tips can be sent to stephanie.pagones@fox.com and on Twitter: @steph_pagones.